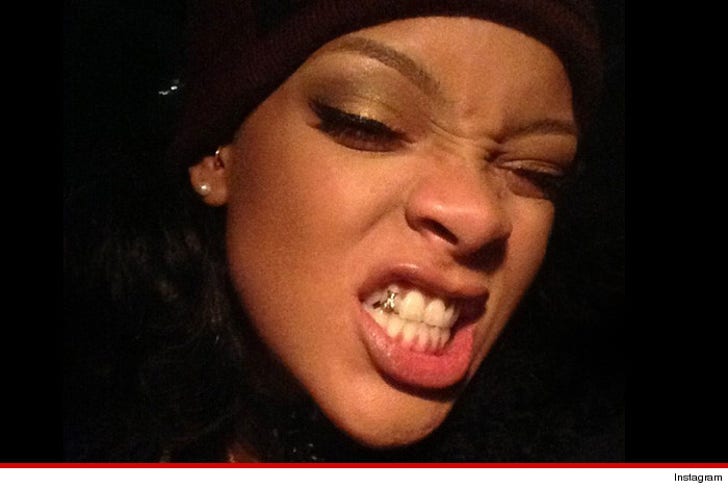 The gloves are off in the fight between Rihanna and her ex-accountant -- the money man is now firing back in their legal battle over $9 million the singer claims she lost on his watch ... calling her a financially impaired moron.

Accountant Peter Gounis filed the response to Rihanna's lawsuit, insisting he was hired to record and manage her financial accounts -- NOT give her rudimentary spending advice.

Gounis claims Rihanna blew through millions of her own money by going on endless shopping sprees -- buying roomfuls of designer shoes, clothes, and jewelry -- and throwing extravagant parties for herself. He also claims she bailed on an expensive tour to shoot "Battleship," which turned out to be a massive failure.

And despite Rihanna's accusations, Gounis insists he never directed Rihanna to buy a dilapidated house.

But even ignoring all that, Gounis says, "Was it really necessary to tell her that if you spend money for things you will end up with the things, and not the money?" 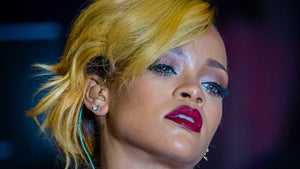