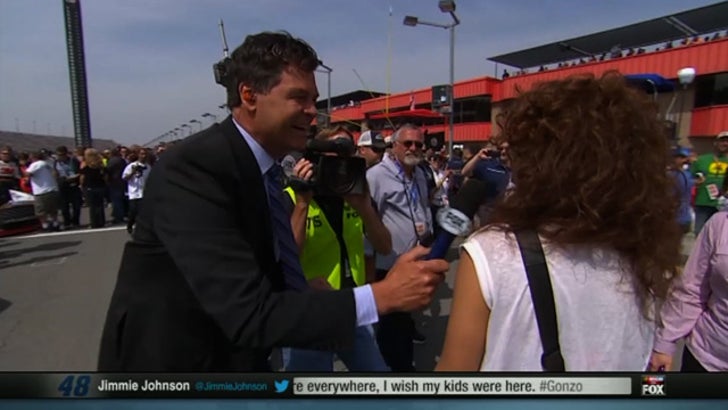 NASCAR legend Michael Waltrip had the thrill of a lifetime today -- HE MET DONNA SUMMER ... at least, he thinks he did ... despite the fact she died two years ago.

Waltrip was doing some pre-race work for FOX at the NASCAR Auto Club 400 race today when he THOUGHT he spotted the disco queen.

He even sang some, "Last Dance" on his way over to interview the icon ... who was really just a woman who kinda sorta looked like her.

Once he got there, it got more awkward when he attempted to talk to her -- "Hi Donna how are you? Enjoy the races today, I love your music. You’ve got a great body of work that you’ve put together!”

Moments later, he told team owner Richard Childress, “If you like Donna Summer, she’s right back there.”

Of course, Summer passed away in 2012 ... the woman at the track is just a NASCAR fan named Star Walker.

But Star says she was flattered by the mistake because she's a HUGE Summer fan -- and even went to Donna's induction to the Rock 'N Roll Hall of Fame!

Ya gotta watch the clip. 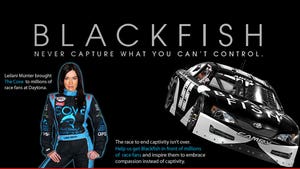 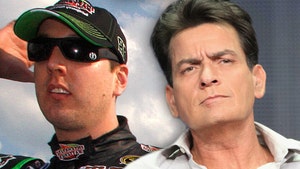 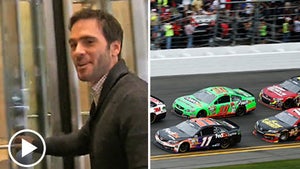