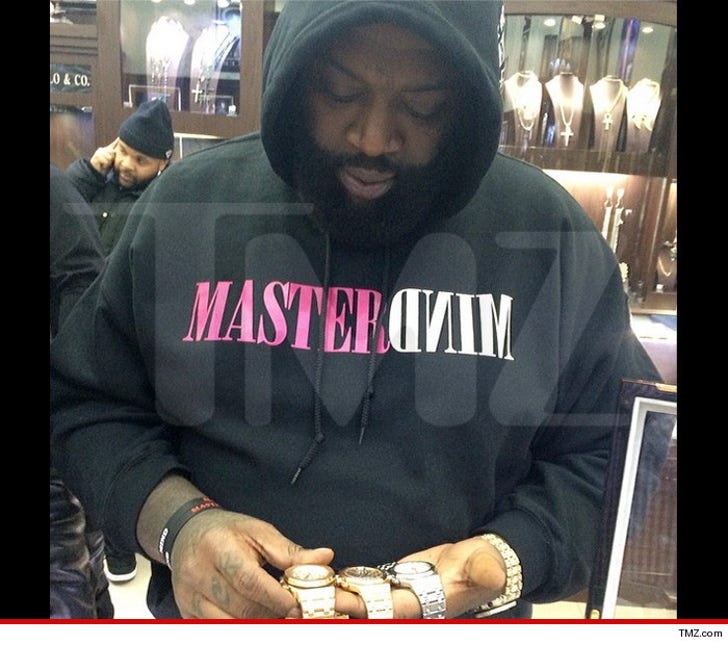 Rick Ross has got to be the best boss ever ... because when his album hit number one on the charts ... he bought each of his closest boys a sick, insanely expensive watch to celebrate.

According to our sources, Ross hit up jeweler Rafaello & Co in NYC last week and dropped a cool $250k total on six watches for a few of the artists who appeared on his album "Mastermind."

Among the lucky recipients of an Audemars Piguet watch: DJ Khaled, Meek Mill and Wale.

We're told Ross picked out the watches himself and had the cash wired to the store. 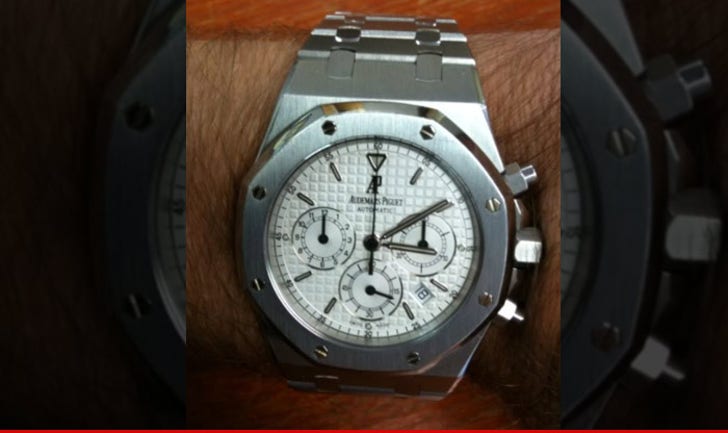 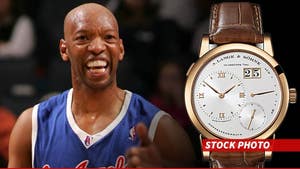 Sam Cassell -- MY WATCH IS REAL ... Sorry John Mayer, You're On Your Own 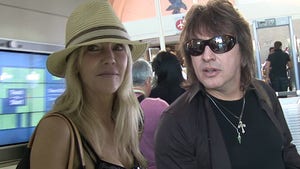 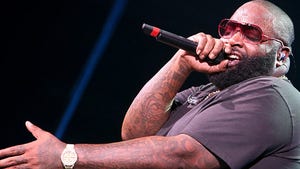 Rick Ross Sued -- U.O.E.N.O. How Expensive These Rolexes Were