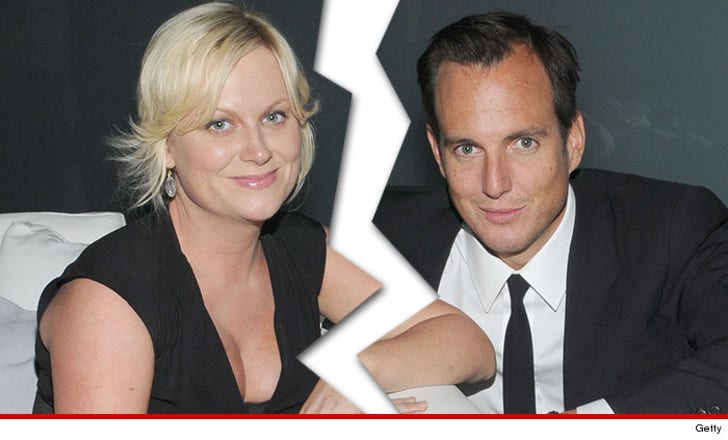 This is not a trick, Michael -- "Arrested Development" star Will Arnett has officially filed for divorce from Amy Poehler ... nearly two years after the couple separated.

According to court documents, Arnett wants joint legal and physical custody of their two sons aged 5 and 3. He also wants visitation.

Since they separated, Arnett has reportedly been dating Billy Joel's ex-wife Katie Lee and Poehler has been linked to comedian Nick Kroll.

This is Arnett's second divorce and Poehler's first. 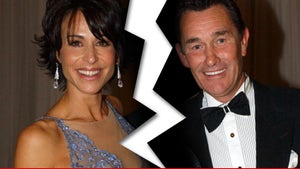 Giselle Fernandez & Husband Split -- Newsflash: It's Over... And I'm RICH