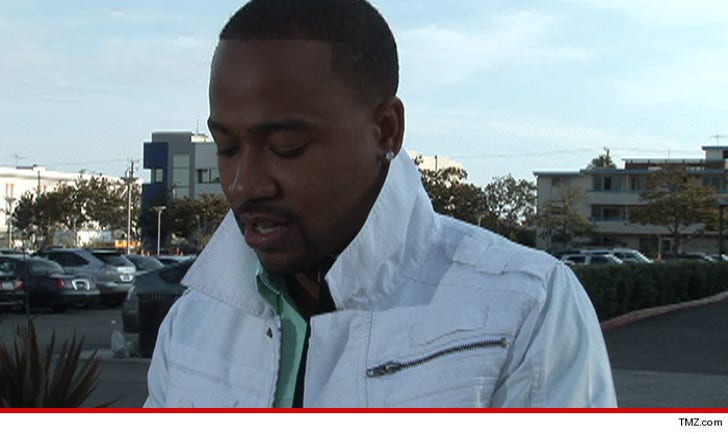 "Scandal" star Columbus Short is being allowed to return to his home -- after being banned from the premises for allegedly threatening to kill his wife -- but he won't have time to get comfortable ... a judge is giving Short just 2 hours at home to get his stuff ... and get out.

Short was in court today seeking permission to move back into his house after his wife obtained a restraining order, barring him from entering the home -- but a judge denied his request.

Instead, the judge gave Short 2 hours next Monday to go to the house and gather any belongings he needs ... and only with his attorney present.

TMZ broke the story ... Tanee Short got the restraining order, claiming Short had threatened to kill her during an explosive fight in their Chatsworth home April 7. Tanee claimed Short pinned her down, choked her, and threatened to stab her unless she admitted to having affairs.

She also claimed Short put a knife to her throat and threatened murder/suicide.

Tanee has since filed for divorce and wants sole custody of their 2-year-old daughter. 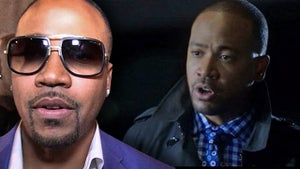 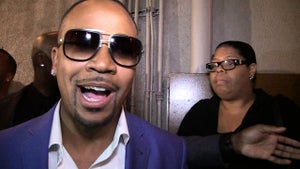