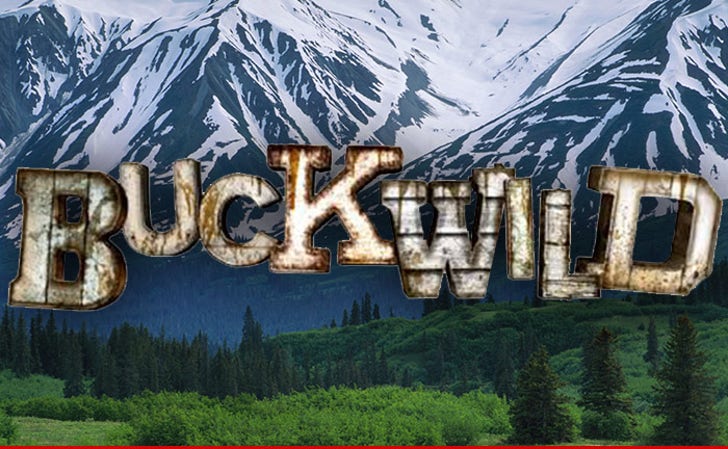 Move over, Sarah Palin ... the folks at "Buckwild" are coming back to MTV for season 2 and TMZ has learned they are shooting in the former Alaska governor's backyard.

As TMZ first reported, "Buckwild" was cancelled by MTV last year after the death of one of the cast members, Shain Gandee. Producers of the show maintained at the time they were going forward with season two.

Now sources tell TMZ the show has been shooting for about a month now in Wasilla, Alaska with a whole new cast. Our sources say the concept is the same as before -- lots of hooking up and fights -- but with some insane new stunts.

We're told they've already shot the cast skinny dipping in freezing cold water during an ice fishing trip ... and a crazy snowmobile ride through the mountains, with people being pulled on inner tubes. Our sources say the stunts being shot now may or may not make the final edit. 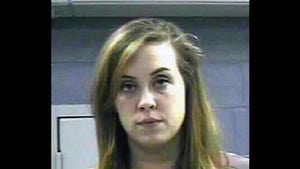