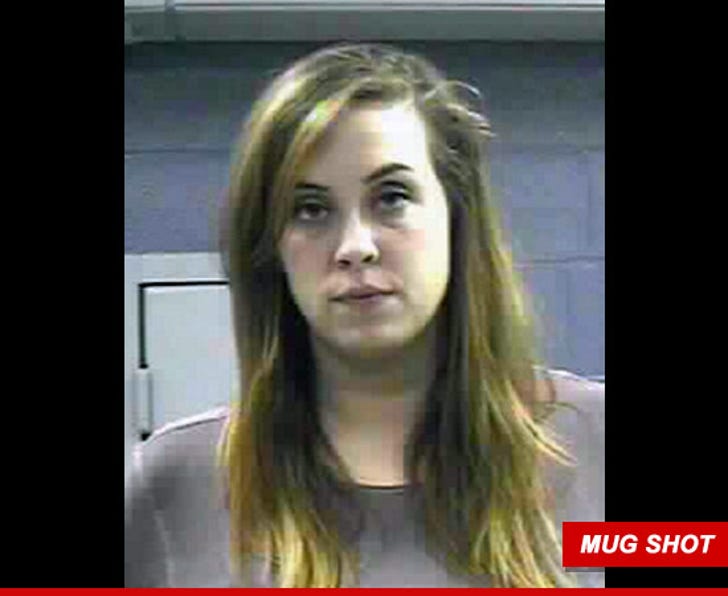 Stop us if this one sounds familiar -- one of the people from the ex-MTV show "Buckwild" was arrested this morning in West Virginia ... this time for a DUI.

Anna Davis -- who the show described as a "true wild child" -- was busted early Saturday morning for aggravated DUI.

It's unclear at this point why the DUI charges were elevated since a whole slew of things could have caused it ... but the same thing happened to her co-star Bluefoot earlier this year when he had a BAC higher than .15.

Anna was released hours later on a $1k pr bond -- meaning she didn't have to pay ... just promise to show up in court. 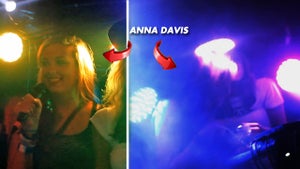