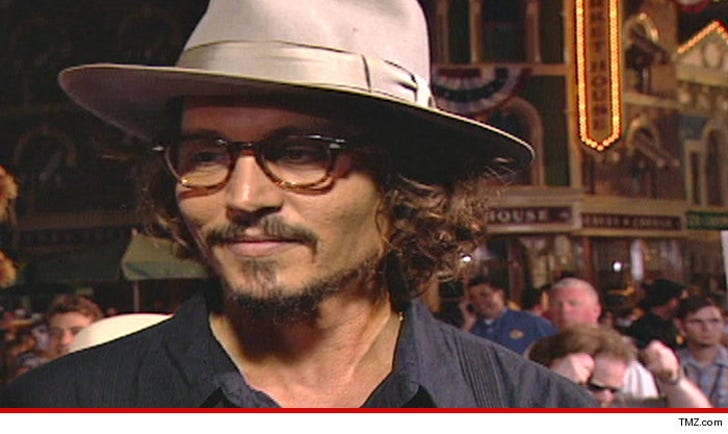 The alleged murderer who said she was dating Johnny Depp ... is back on the market now that lawyers for both sides agree Johnny is not her BF -- which means he won't have to testify in the case.

TMZ broke the story ... Depp was served a subpoena at the "Transcendence" premiere because a woman named Nancy Lekon, who allegedly mowed down a lady with her limo ... told cops she was in a relationship with the actor.

The prosecution and defense are both stipulating, on the record, Johnny has zero connection to Lekon, and has no involvement in the case.

Other options for proving insanity -- ticket stubs for "Transcendence" or "The Lone Ranger." 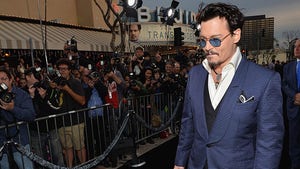 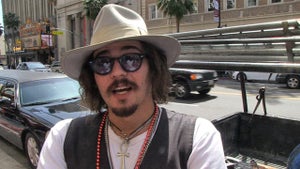