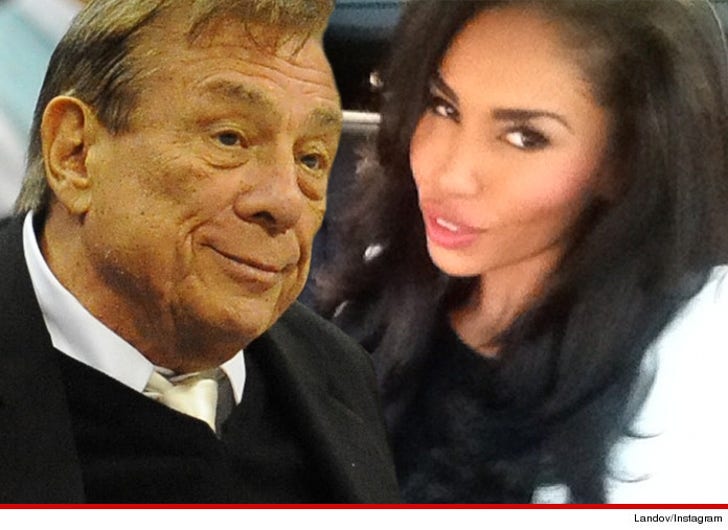 Donald Sterling was AWARE he was being taped during the conversation that was posted on TMZ
Sports, in which the L.A. Clippers owner went on a racial rant ... so claims the woman who taped him.

A source connected with V. Stiviano tells TMZ Sports ... the full conversation lasted approximately 1 hour. We're told Stiviano insists it was clear to Sterling at the beginning of the conversation he was being recorded.

What's more ... our sources say Stiviano routinely recorded her conversations with Sterling as HIS "archivist." And what's more ... she would regularly play the tapes back to him because he would often forget what he had said.

Our sources say sometime after the tape was recorded on April 9 ... Stiviano and Sterling got in an argument because he wanted her to sign a confidentiality agreement ... which she would not. We're told he then denied ever making the racist statements on the tape, so she played the entire tape for back him ... before it was ever posted on TMZ Sports. 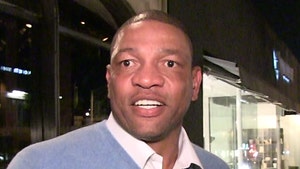 Doc Rivers -- We Protest With Our Hands 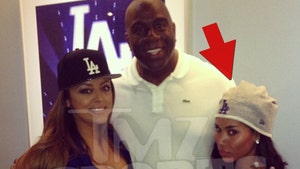 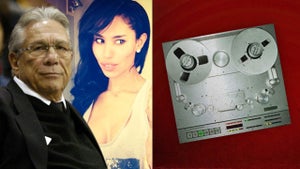