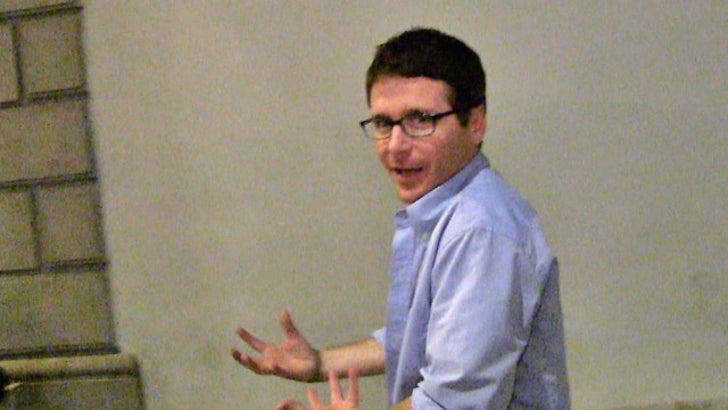 File Under: "WR Blames QB" -- because Kevin Connolly says it's Russell Wilson's fault he broke his leg on the set of "Entourage" ... due to a bad pass!!

Kev was limping around L.A. the other night -- still recovering after the injury he suffered during a game of catch with the Seattle Seahawks QB in between takes.

And when we asked who's to blame for the break, Kev pointed the finger right at Russell -- "I know he's the Super Bowl champion, but it wasn't a great pass."

Kev says he caught the ball -- because he's a friggin' playmaker -- but says, "It was a bad pass, I'm not gonna lie."

Callin' out your quarterback, huh? How very Terrell Owens of you. 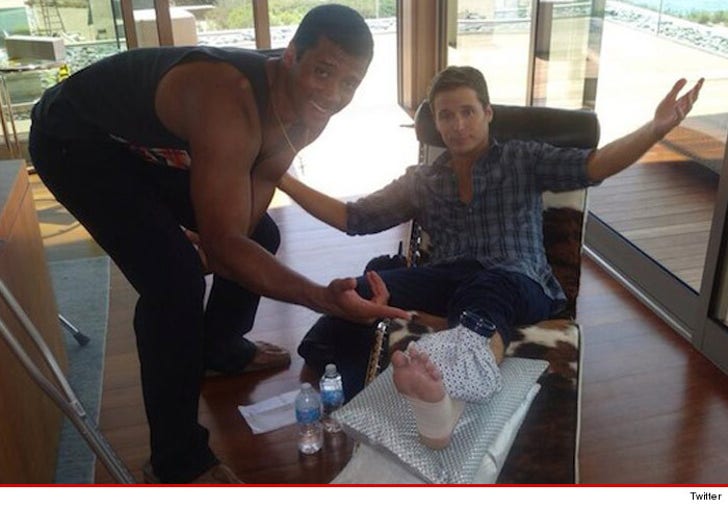