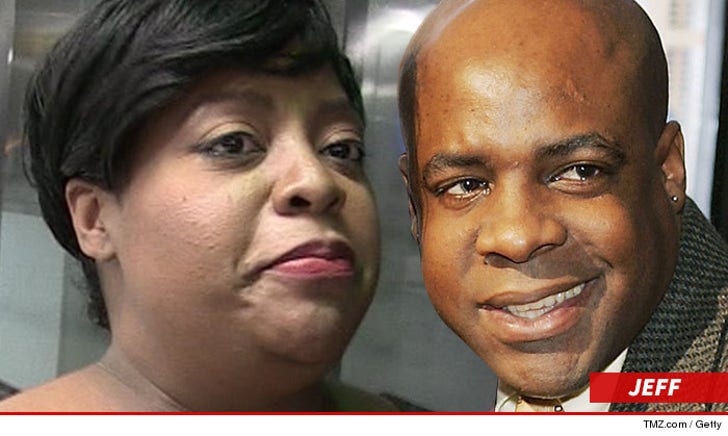 Sherri Shepherd is a terrible mom who woefully neglects her 9-year-old special needs son -- he can barely write, reads at a 2nd-grade level, and can't tie his shoes -- so claims the boy's father, who's now gunning to rip custody from "The View" host.

Jeffrey claims Sherri regularly leaves their son with "unskilled nannies" ... as a result, he's falling way behind in school, suffers from low self-esteem, and has to use Velcro shoes because he can't tie laces.

It doesn't end there ... Jeffrey says Sherri also hasn't taught their son how to properly care for himself, so hygiene has become an issue.

Jeffrey says he desperately wants to help, but his hands are tied because he lives in California and Sherri lives with their son in Jersey. He says he has no time during his short visits to undo all of Sherri's bad parenting ... so he wants Jeffrey Jr. with him full time.

Sherri filed her own docs in response, claiming Jeffrey's an absentee dad who deserves no part in his son's life. The judge denied Jeffrey's emergency request, but set a hearing in July to settle the beef.

FYI, Jeffrey filed his papers BEFORE Sherri's current husband Lamar Sally filed for separation. As we reported, Lamar wants custody of his and Sherri's unborn child ... so Jeffrey's arguments could hurt her on both fronts. 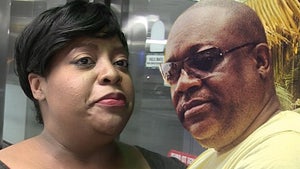