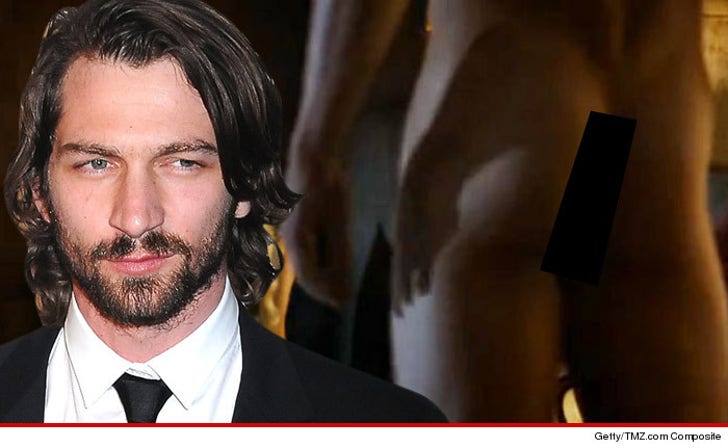 PLAYGIRL wants a piece of "Game of Thrones" man-ass -- and balls ... but not just in a box.

PLAYGIRL publisher Vincent Stevens tells TMZ there is now high, full-frontal demand, and his magazine is the perfect place to showcase Daario's goods.

We reached out to Huisman but he's the silent type. 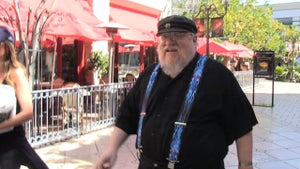 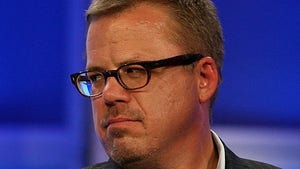