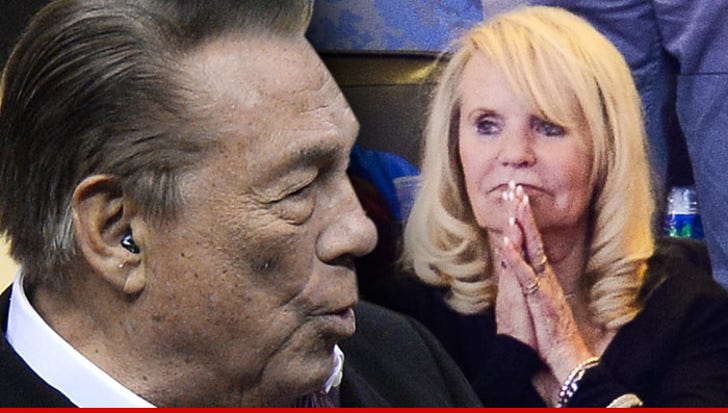 Donald Sterling may now be saying he disavows anything Shelly Sterling is doing to sell the Clippers ... but TMZ Sports has obtained a letter personally signed by Donald giving Shelly control ... and he sent the letter to NBA Commissioner Adam Silver.

"As you know, I have been a long-time attorney for Donald T. Sterling. Mr. Sterling agrees to the sale of his interest in the Los Angeles Clippers."

The letter goes on: "This letter confirms that Donald T. Sterling authorizes Rochelle Sterling to negotiate with the National Basketball Association regarding all issues in connection with a sale of the Los Angeles Clippers team, owned by LAC Basketball Club, Inc."

Below the lawyers signature is Donald Sterling's John Hancock, saying "read and approved."

So ... Sterling's lawyer may now says he's unaware of any deal his client made with Shelly, but Donald did the deed on paper and it was signed, sealed and delivered.

As for Donald, he went to Mastro's Steakhouse in Beverly Hills last night -- but when asked about the sale of the team, his lips were sealed. 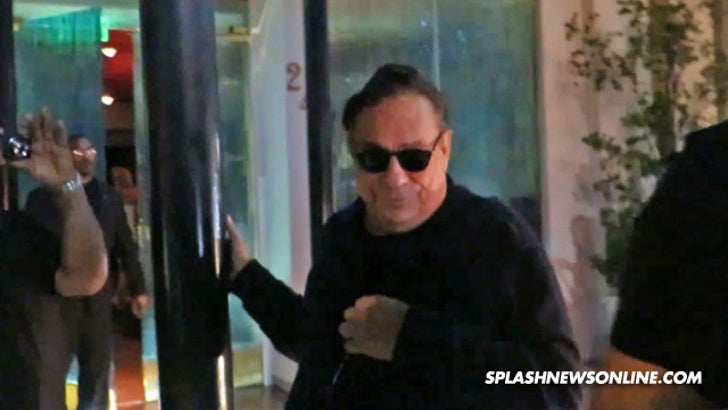