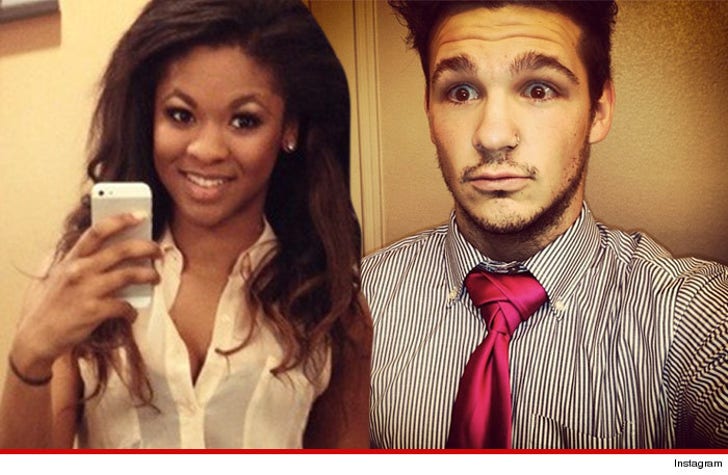 The good looking 'Bonnie and Clyde' couple that allegedly broke into Miley Cyrus' house and nabbed her car and jewelry were packing heat ... TMZ has learned.

Law enforcement sources tell us ... Tylor Scott and Naomi Charles were armed with a handgun when they jumped Miley's fence and made it inside her home.

We're told when the two were arrested last week -- cops seized the firearm ... which appears to have been stolen in another burglary.

Tylor and Naomi have both been charged with multiple counts of burglary and theft -- and Tylor got an additional charge of Grand Theft Firearm for the stolen gun. 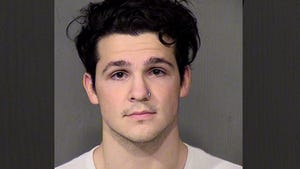