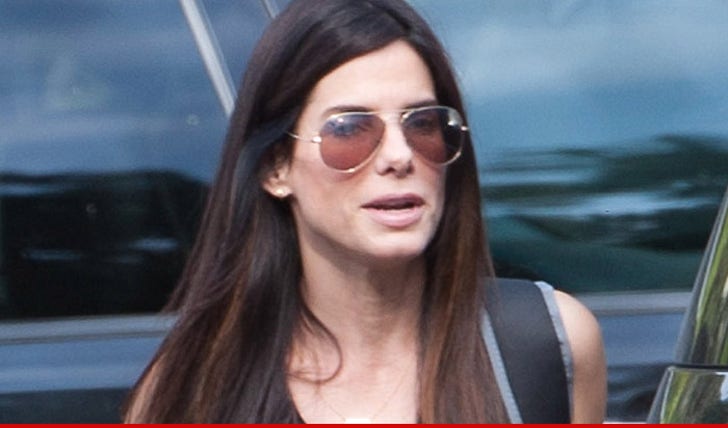 The man charged with breaking into Sandra Bullock's home Sunday was in possession of a machine gun ... according to law enforcement ... and we're told he wasn't after Sandra's property ... he wanted her.

Joshua Corbett was just charged with felony burglary as well as possession of a machine gun and stalking.

Bullock was in the house when Corbett allegedly broke in, and she locked herself in a room until police arrived. Her son was not at home at the time ... he was with a nanny.

Law enforcement sources tell TMZ ... they are positive Corbett did NOT break into the house to burglarize it ... he was there for Sandra. We're told he didn't want to harm her ... he wanted a face-to-face.

Prosecutors say Corbett did not have the machine gun at the time of his arrest ... cops found it later.