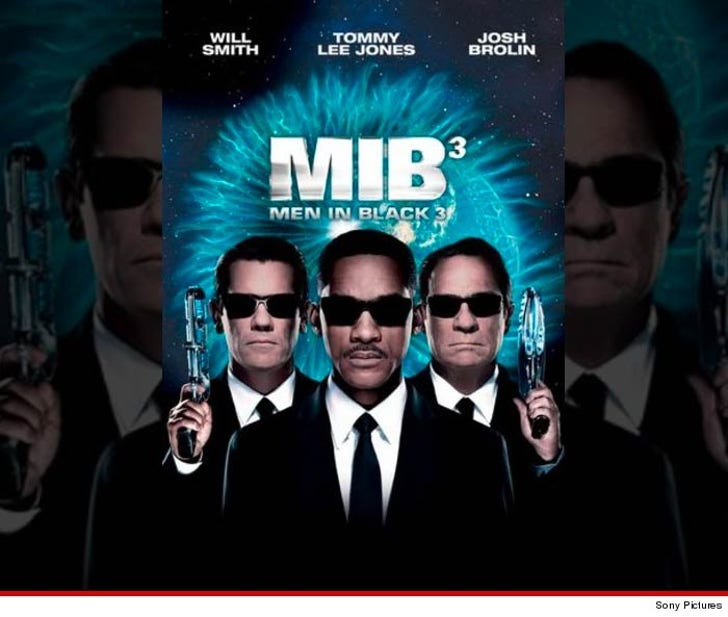 The writers of "Men in Black 3" used a homework assignment stolen from a film school student to finish their blockbuster screenplay ... so says the student, who's now suing for TWO BILLION DOLLARS!!!

In fact, Constantino Basile says his script ideas were so good ... they were used in THREE big Hollywood movies and spoofed by Steven Spielberg for the classic SNL short "Laser Cats 7" ... according to the lawsuit obtained by TMZ.

Basile claims he submitted his stories "The World of Jupiter" and "Crisis on Jupiter" as assignments for a class at Los Angeles Film School back in 2011.

In the docs, Basile says a teacher at the school sold his work to Hollywood film writers ... who incorporated various elements of the stories into their movies, including "MIB 3," "Prometheus," and "Elysium."

The bad news for Basile -- those films weren't exactly hailed by critics ... but "Laser Cats 7" was pretty damn funny. 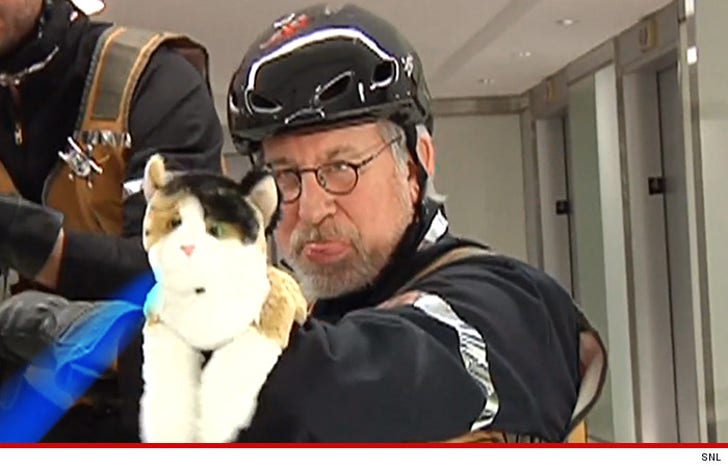 Basile filed the lawsuit without an attorney. He wants $2 billion in damages. 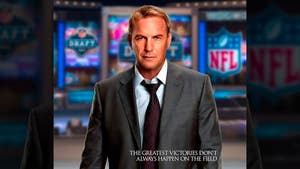 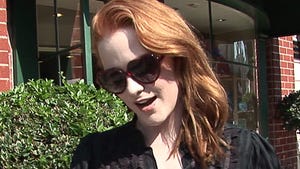 Evan Rachel Wood -- Sued for $30 Million for Bailing on Film 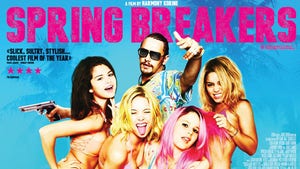