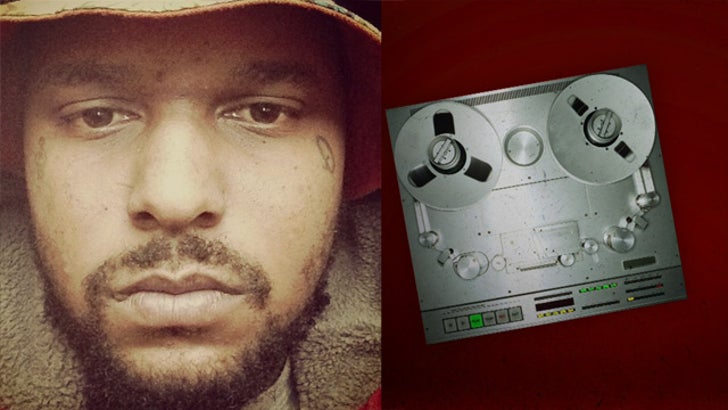 Cops were ready for a gunfight when they responded to a shooting at the Schoolboy Q concert ... which is apparent from radio transmissions between dispatch and cops rushing to the scene.

TMZ has obtained audio of the chaotic conversations. As the dispatcher explains that someone was shot in the head and another in the back ... it's apparent police are bracing for a violent confrontation.

A man with a rifle came out of the bushes and began firing at Q's SUV after a hip hop concert at Red Rocks Amphitheater outside Denver. The rapper -- who was detained (see pic) wasn't hurt.

Two of the victims are still hospitalized ... they're expected to be OK. The shooter has not been caught. 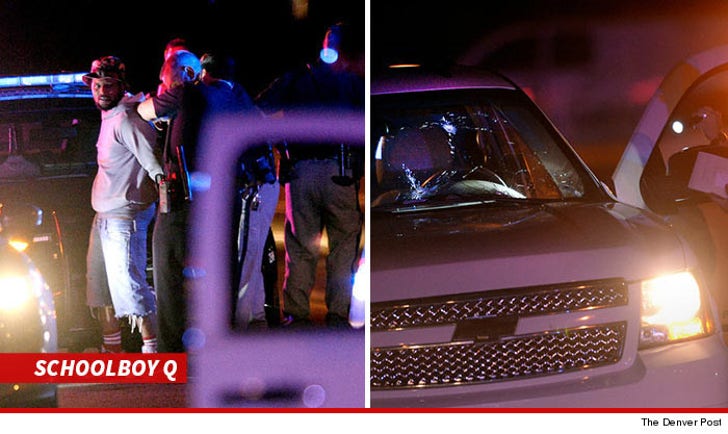