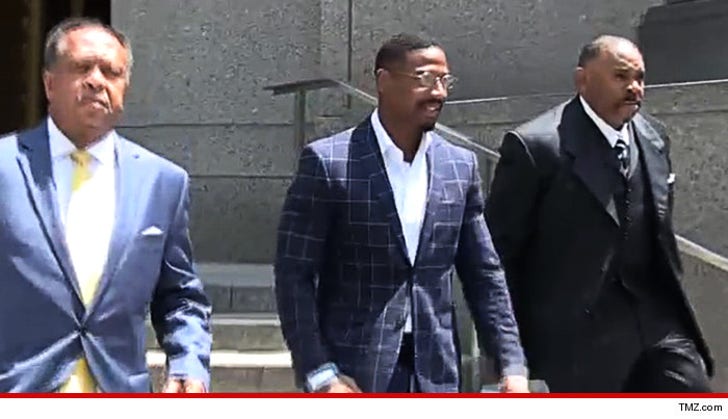 "Love & Hip Hop: Atlanta" star Stevie J thought his only legal woe was back child support during a court appearance Monday ... but his problems now include weed and coke.

Stevie was in court in Manhattan to surrender on charges he owes his baby mama more than a million dollars in back child support.

It should have been simple ... post the $25,000 and then walk out. Turns out Stevie was drug tested when he was picked up in Atlanta earlier this month and he flunked bad.

So the judge allowed Stevie to post bail ... but added a condition that he submit to random drug testing.

Kids and drugs ... they're such nagging problems. 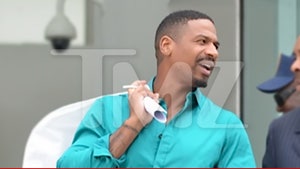 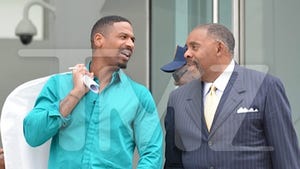