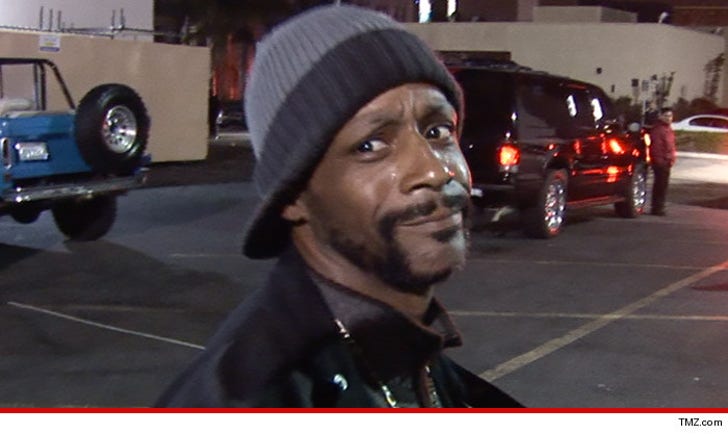 Katt Williams says whoever called 911 on him Tuesday night is a LIAR ... because he was NOT brandishing a gun at a West Hollywood comedy club.

Katt tells TMZ ... he was actually the victim ... verbally attacked and threatened by 4 gangbangers who repeatedly called him "Cuz" ... Crip slang referring to the rival Bloods gang.

The comedian goes on to say things got physical when the 4 guys followed him to his car and began assaulting him.

But Katt says he never pulled a gun ... never even had one. So the 911 call reporting he was brandishing a weapon is absurd ... or so he says.

As for who called 911 ... Katt is convinced it's was the gang members themselves. If that's true, it certainly goes against type ... gang members generally stay away from those digits. 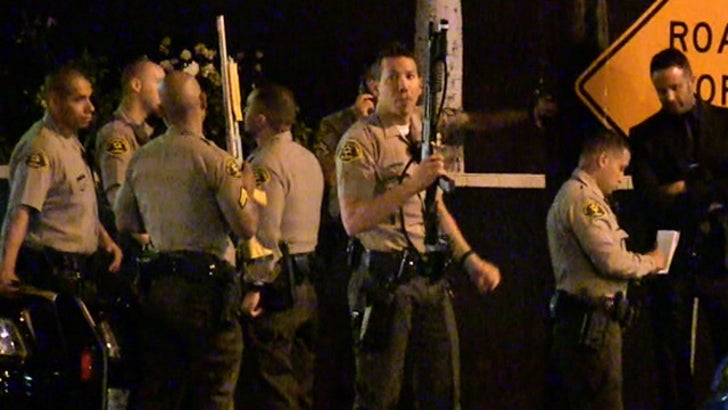 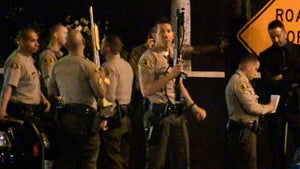 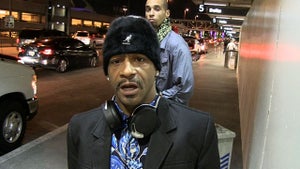 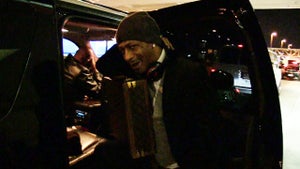