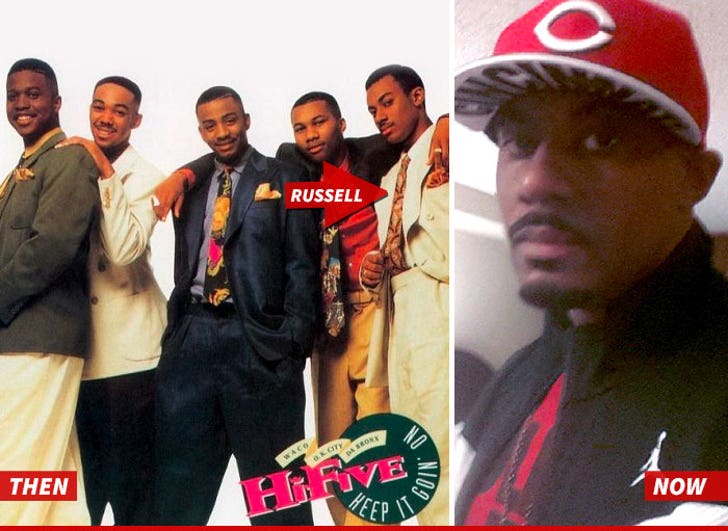 TMZ has learned ... '90s singer Russell Neal from Hi-Five is in police custody ... after he told cops his wife was dead inside their apartment ... and he needed a lawyer.

Neal went to the local jail and apparently told Houston cops he and his wife had gotten into an argument Wednesday ... the singer reportedly asked for a lawyer and then clammed up.

Hi-Five's song "I Like the Way (The Kissing Game)" went to number one in 1991 ... and a year later they scored another hit with, "She's Playing Hard to Get."

Neal is currently being detained ... no charges have been filed.

The lawyer for Hi-Five, Chris Brown, tells TMZ, "We are aware of the situation and are presently evaluating it." 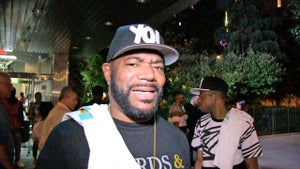 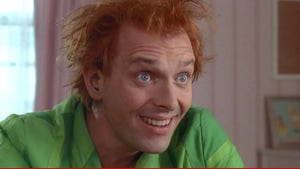 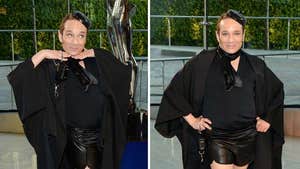