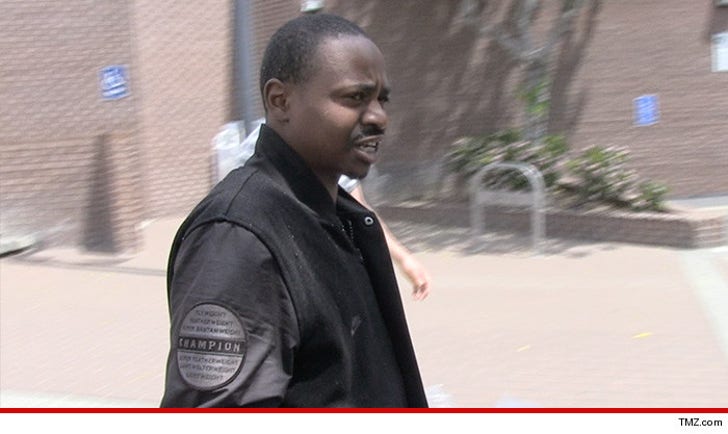 Look for a "Cat Daddy" flash mob in L.A. County jail soon ... because one of the guys who rapped the hit song is gonna be locked up for 4 months after getting nailed in a purse snatching.


TMZ has learned Jovan "Pee Wee" Clayton from The Rej3ctz agreed to plead no contest to one count of receiving stolen property, and the judge hit him with 120-day jail sentence. In exchange, prosecutors dropped two other counts.

We broke the story ... back in April Pee Wee got busted at 1Oak nightclub for receiving the stolen contents of someone's purse.

According to court docs ... Pee Wee will also be on probation for 3 years, and has to pay back the purse snatching victim.

He has until August 18 to surrender to police.

And to Pee Wee's future cellmate ... watch and learn. 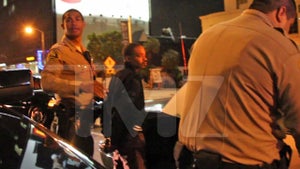 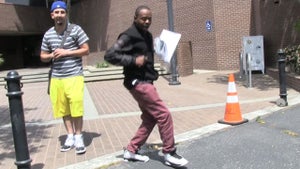 'Cat Daddy' Rapper Dances Out of Jail -- They Got the Wrong Guy! [VIDEO]