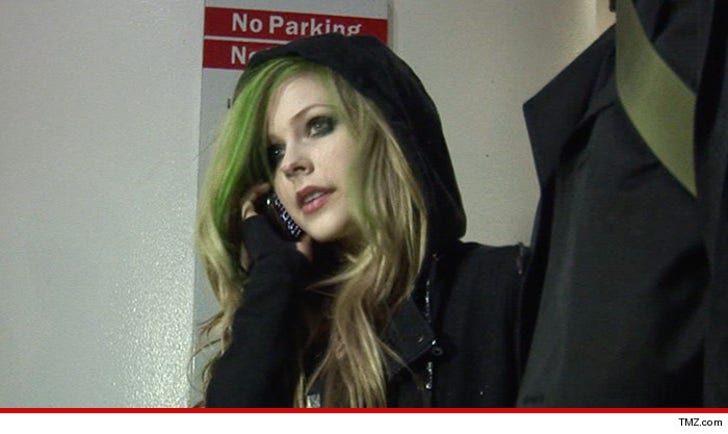 Avril Lavigne signed on the dotted line for a huge gig that was supposed to pay her a whopping $500,000 -- but nearly a year after her performance she's still waiting for most of the cash ... so she's suing to get it.

Avril filed the lawsuit against 2VLive -- a live concert streaming company -- claiming it agreed to pay her the half million bucks in exchange for promotional appearances, and a concert in New York City on September 25.

Additionally, Avril says she got into bed with an affiliate of 2VLive that produces video greeting cards. In the docs, she says she was supposed to get 15% from that deal, but again ... she's still waiting for a payday.

The suit is 23 pages, but could've been way shorter -- for instance: Why'd they have to go and make things so complicated? 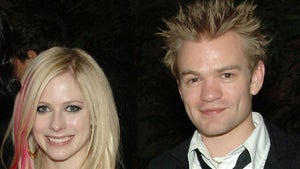 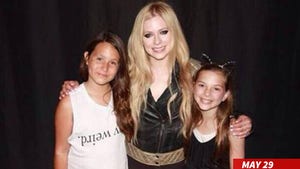 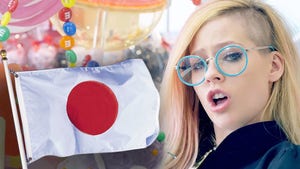