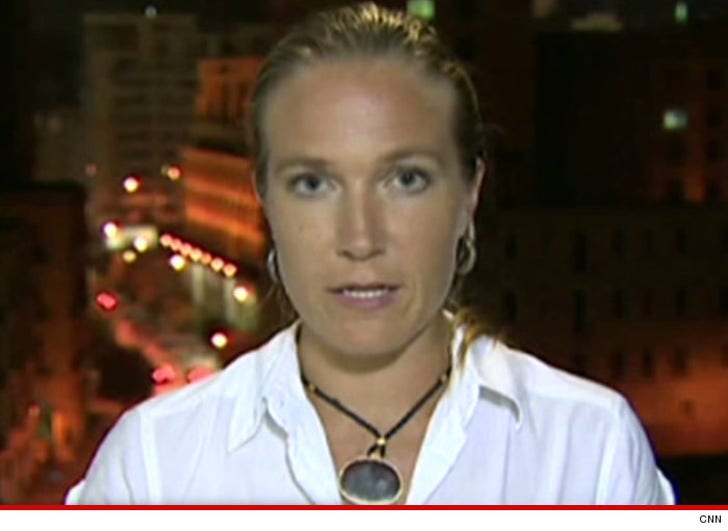 CNN is being sued by 2 EMTs who claim one of the network's reporters bit them in a drunken rage.

Arwa Damon -- the Beirut-based senior international correspondent for CNN -- was in the U.S. Embassy in Baghdad back in July. According to the lawsuit -- obtained by TMZ -- she became "seriously intoxicated" and became unruly and violent.

Authorities arrived and according to the suit ... EMTs Tracy Lamar and Charles Simons were trying to help Damon when the correspondent bit both on their left arms. Simons also claims his knees and elbows were injured. Lamar says she was also bruised.

The suit claims while the EMTs were providing assistance ... Damon played the famous card, saying she was a "major reporter for CNN."

The suit claims CNN knew Damon had a history of becoming drunk and abusive, and had a penchant for violence, even when sober.

Lamar and Simons are each suing CNN and Damon for $1 million.

We contacted CNN ... so far now word back. 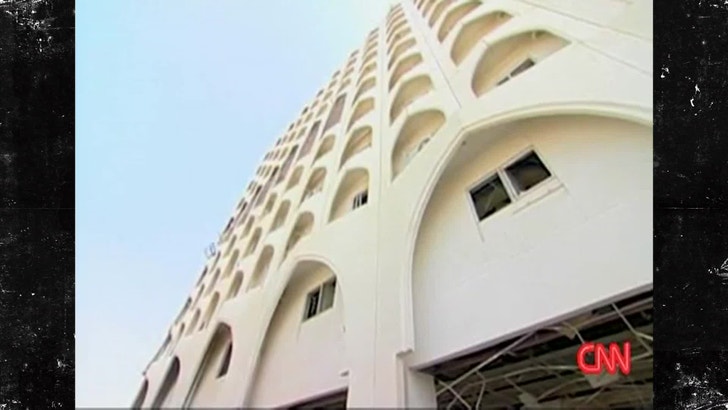