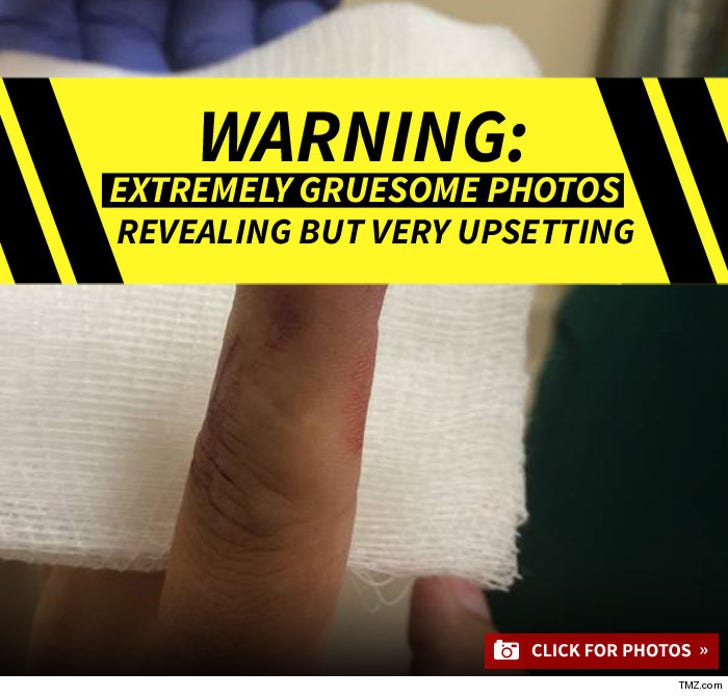 DO NOT EVEN ATTEMPT TO LOOK AT THESE PHOTOS UNLESS YOU CAN HANDLE SOMETHING HARD CORE VIOLENT.

This is what's left of a man's finger after the tip was bitten off at the Beyonce/Jay Z concert over the weekend.

Robert Alcaraz-Garnica is in custody on suspicion of sexual battery and mayhem, after he allegedly groped a woman and began fighting with her boyfriend. Cops say Alcaraz-Garnica bit the tip of the boyfriend's index finger off during the fight.

In addition to criminal prosecution ... we're told Alcaraz-Garncia can expect a lawsuit 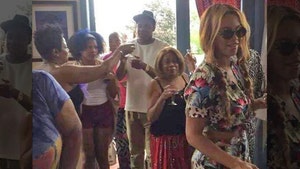 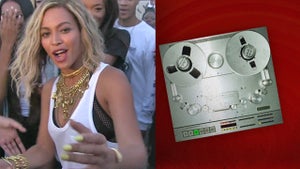 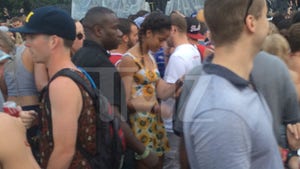 Malia Obama -- Fails to Blend in at Lollapalooza ... Thanks a Lot, Secret Service