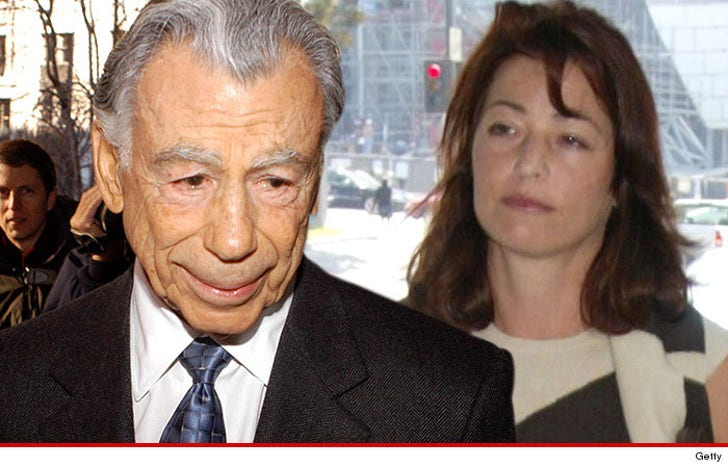 Ex-MGM mogul Kirk Kerkorian just scored a knockout punch against his ex-wife Lisa Bonder ... a judge just shut down her request to up monthly child support from $100K to $565K.

It's a spectacular defeat for Bonder, who claimed their 16-year-old daughter Kira needed $491,000 a month just for equestrian expenses. Kira is an accomplished rider who has Olympic aspirations, but apparently the judge found Bonder's request ridiculous.

The judge felt Bonder could make do with $100,000 a month ... which by the way is the largest child support award on record in the U.S.

The judge scoffed at Bonder's request in his written ruling -- obtained by TMZ -- saying, "There is a difference between the 'needs' of a child and the 'wants' of a child."

Here's what's really amazing. Kerkorian and Bonder were married a grand total of 28 days back in 1999 and the child isn't even his ... when he agreed to pay support he didn't know Kira wasn't his biological child.

Kerkorian, who was repped by attorneys Judy Bogen and Joe Mannis, will continue to pay $100K a month. 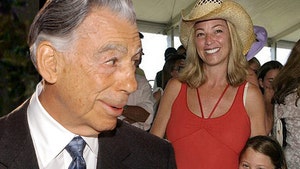 Billionaire Kirk Kerkorian -- My Greedy Ex-Wife is A Habitual LIAR! 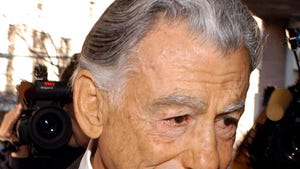 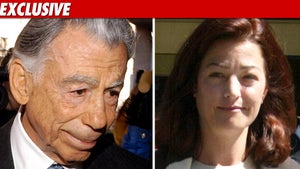