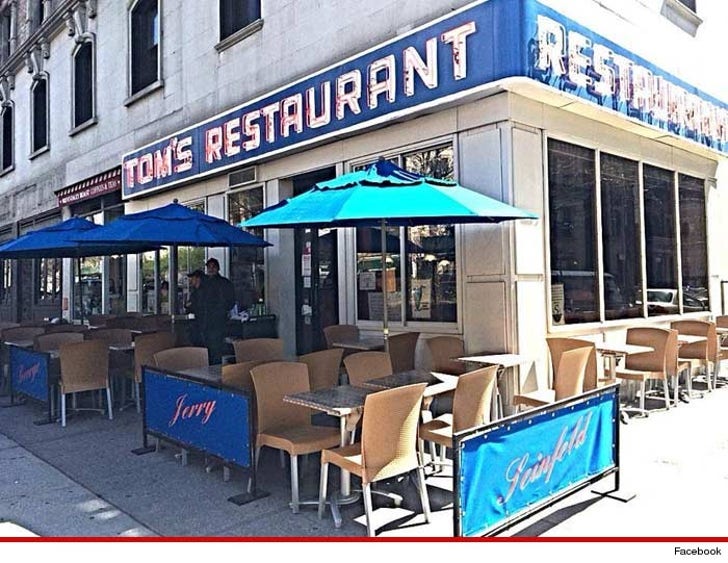 A wheelchair bound woman is suing the famous diner featured on "Seinfeld" ... because she says the place isn't handicap-friendly -- and the owner doesn't deny she's right.

68-year old Carolyn Coleman is suing Tom's Restaurant in NY -- Monk's on Seinfeld -- for not complying with the Americans with Disabilities Act ... which requires restaurants to be handicap accessible.

The woman lists a whole slew of codes the restaurant is violating ... and the manager acknowledged to the NY Post they're not up to code -- and don't have any real plans to fix it anytime soon.

Coleman -- who's been in a wheelchair since '96 -- wants more than $30K. She's also looking for a court order that would force Tom's to comply with the ADA.

She could always go to the bizarro diner. 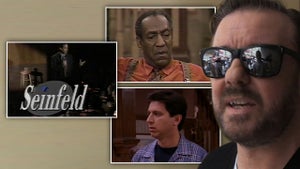 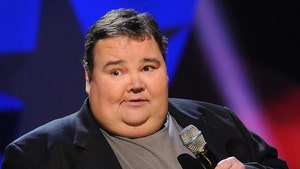 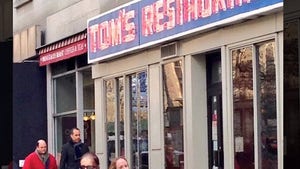