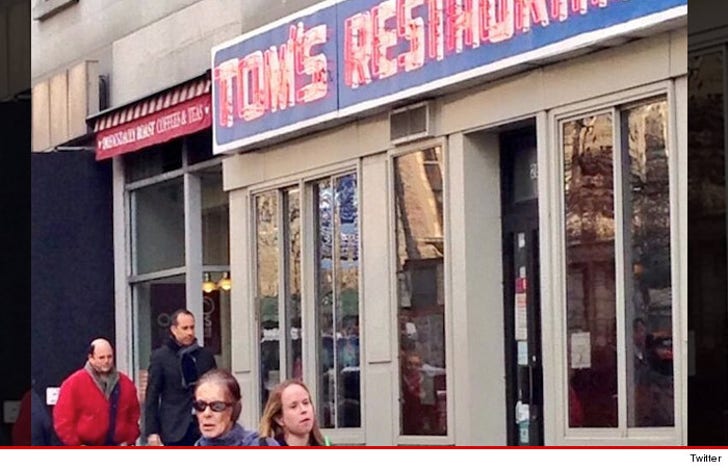 Jerry Seinfeld and Jason Alexander reunited Monday for a SECRET project ... inside the famous diner where Jerry, George, Elaine and Kramer dished about nothing.

Someone on the crew told our photog Jerry and Jason -- and possibly Larry David, who was also there -- were filming a Super Bowl commercial.

But another crew guy said the shoot was for an episode of Jerry's webshow "Comedians in Cars Getting Coffee" -- but that guy got kinda hinky when we pressed him about the Super Bowl. If we had to bet, our money is on Super Bowl.

Jerry left through the front but was mum ... Jason and Larry snuck out of the side door.

No puffy shirts were spotted. 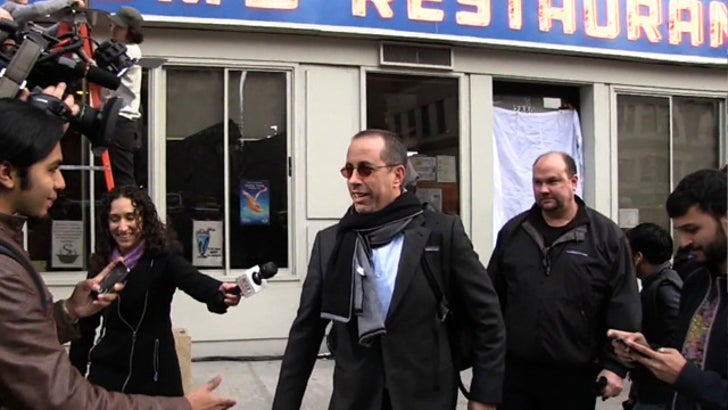 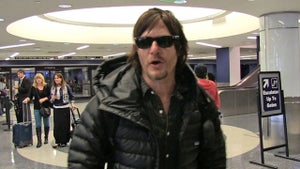 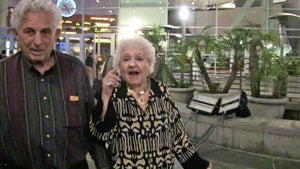 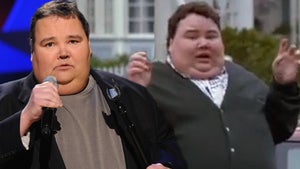