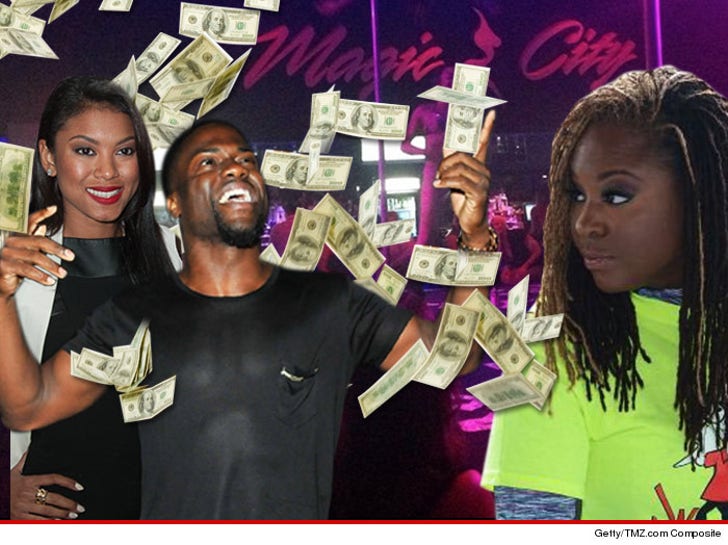 Kevin Hart was eye to eye with his ex-wife at Magic City strip club in ATL ... hours after he popped the question to Eniko Parrish.

Kevin and ex-wife Torrei Hart seemed at odds Monday night ... her show -- "Atlanta Exes" -- had its premiere, where she accused Kevin of cheating on her. For his part, Kevin jacked her spotlight by proposing to his fiancee and then posted the video on Instagram.

So Torrei took her co-stars to the strip club after the show aired ... and around midnight Kevin walked in with his freshly-minted fiancee.

It gets better ... we're told the 2 exes were seated within eyeshot of each other. They noticed each other but didn't say a word to one another.

But Kevin made a big statement -- he dropped $40K with his fiancee ... making it rain all over the place. 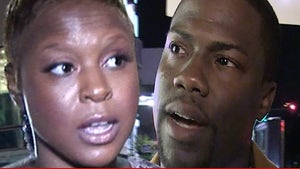