The actor hit the gym to bulk up for his role as Blackbeard in the upcoming movie, "Pan" -- and busted out a set of deadlifts with 180 kgs of weight ... aka 397 pounds!!!

It's pretty impressive -- but it ain't exactly NFL caliber strength ... especially compared to former NFL defensive end Phillip Daniels who cranked out 675 POUNDS during a set back in 2011. 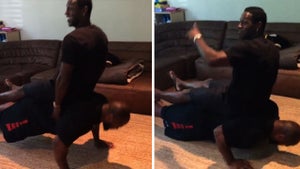 James Harrison -- GIDDY UP!!! ... Push-Ups with Another NFL Star On His Back! 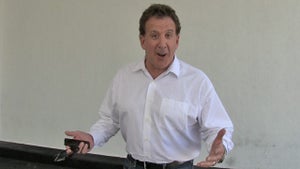 'Body By Jake' -- Prez Obama Can Pump Some Iron! 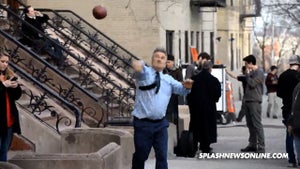