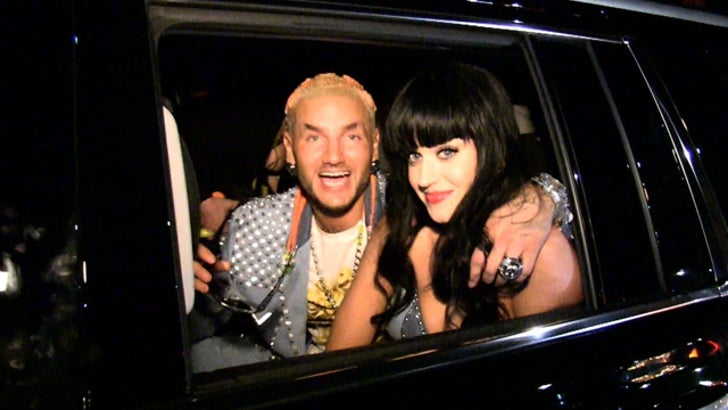 Riff Raff tried telling us he was dating Katy Perry months ago and we didn't believe him ... but Sunday night, the two looked like quite the couple -- the key word being ... LOOKED.

Following the VMAs, our photog spotted the happy couple leaving Mastro's wearing matching denim outfits. They were both clearly tipsy and joked about picking baby names.

But when you see the car door close ... and Katy's hand press against the window -- this all starts to look like they're both trying way too hard. It's not that we don't want RR to land a chick like Katy ... it's just that their gushing stinks of a publicity stunt.

Back in March, Riff Raff told us he and Katy were a thing, but check out the other girl in the video ... we assumed he was just kidding. Based on last night's video, we were probably right. 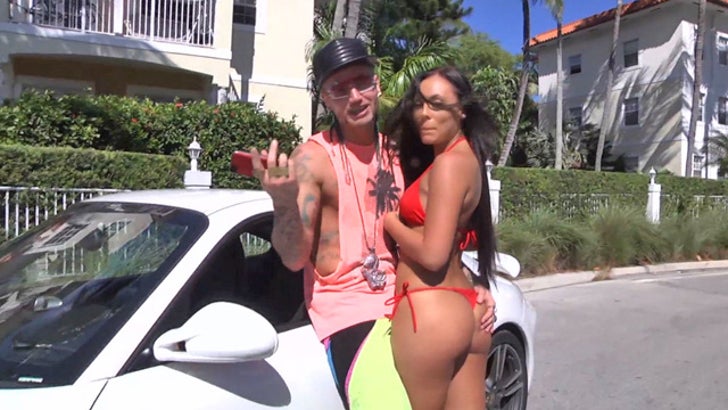 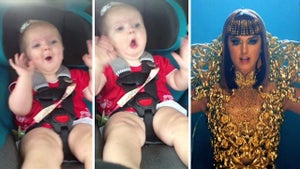 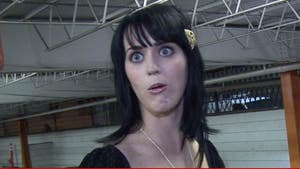