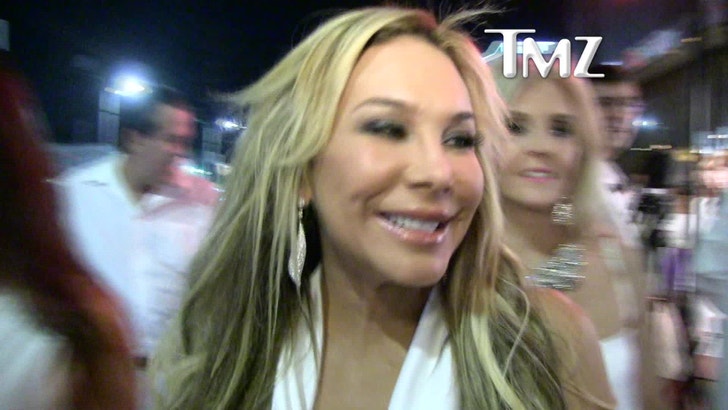 "Real Housewives of Beverly Hills" star Adrienne Maloof says she was robbed of a priceless necklace, but she's hoping the thief is a kind-hearted bandit who will someday return it.

We saw Maloof at Berri's in L.A. and she told us about a diamond encrusted necklace that was stolen from her house a while back ... possibly during a party at her Bev Hills mansion.

Maloof tells us the diamonds alone are worth more than $10K -- but that's NOT the reason she wants it back. 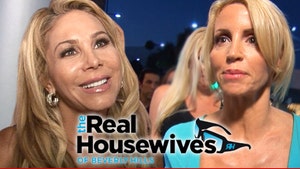 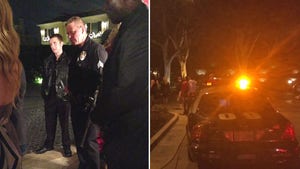 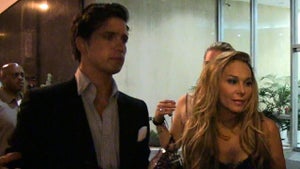