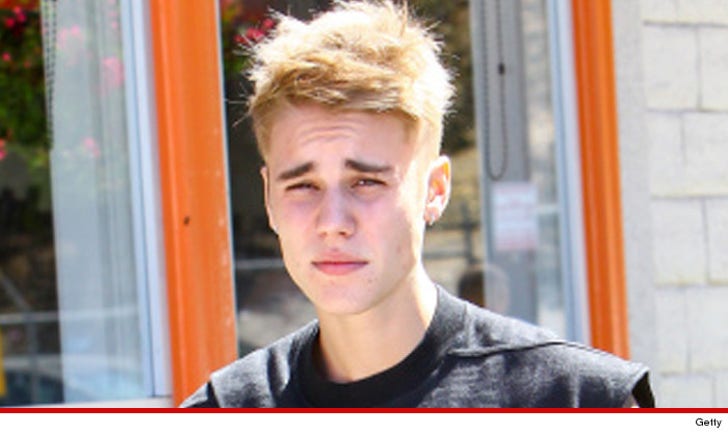 Justin Bieber got arrested in Canada after crashing his ATV into a minivan driven by paparazzi ... TMZ has learned -- and he now faces charges of dangerous driving and assault.

Bieber was taken into custody Friday afternoon in Perth County, Ontario. Police say there was a physical altercation between Justin and a paparazzo in the minivan ... after they had the collision.

Justin was photographed riding the ATV with Selena Gomez Friday in Ontario near his father's home.

Police say Justin was released and will have to appear in court later this month.

He could have a bigger problem on his hands though -- Justin is on probation for 2 years after the egging case in L.A. So, it's possible this arrest could trigger a violation.

Justin's attorney says Justin and Selena are fully cooperating with the police investigation.

12:00 PM PT -- The Canadian photogs have now lawyered up with attorney Gloria Allred. Gloria says she has already made contact with the LAPD. 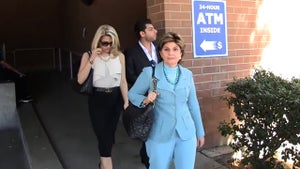 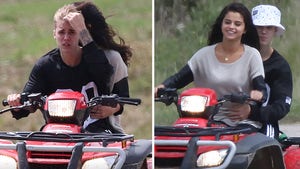 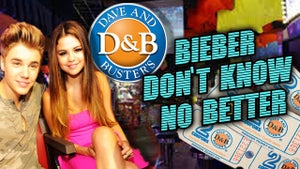