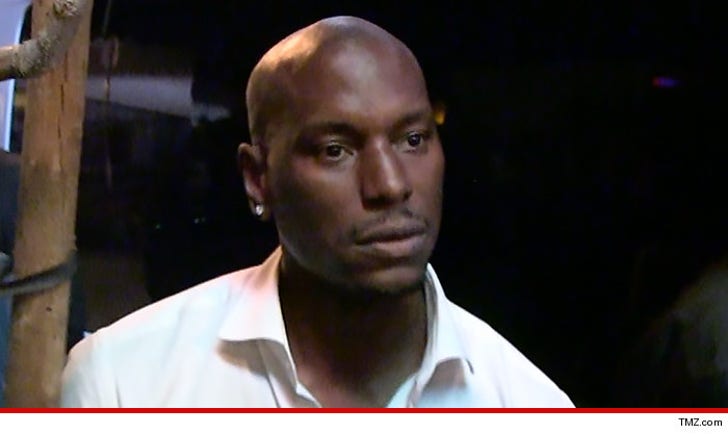 Tyrese Gibson owes more than $83K to a woman who claims he ruined her life after she wrote a book about his mom ... but Tyrese says the author is the one who's guilty of taking advantage of his mother.

Cynthia Banks claims she befriended Tyrese's mom Priscilla a few years back ... and agreed to write a book about Priscilla's 27-year struggle with alcoholism. Banks says the Gibson children cooperated with her on the book -- except Tyrese, who publicly trashed the author and ruined her reputation.

Banks filed a lawsuit against him in Texas, where she lived ... but when he failed to respond to the suit, a judge awarded her $75K.

Banks says Tyrese never paid -- so now she's coming after him in California. She's asking an L.A. judge to order him to fork over the money, which has ballooned to $83K due to interest charges.

Tyrese says he had no idea Banks had filed a lawsuit against him, but claims she "bamboozled" his mother at a low point in her life. He told us, "I did what I had to do to protect my mother from this woman who took advantage of her while she was in rehab."

He added his mother has been sober for 7 years, and the whole family is standing together "to make sure this goes away." 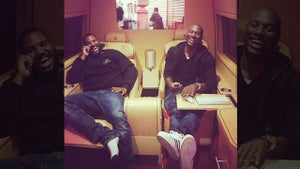 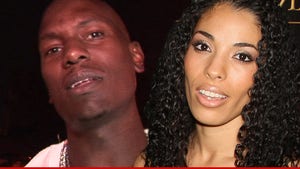