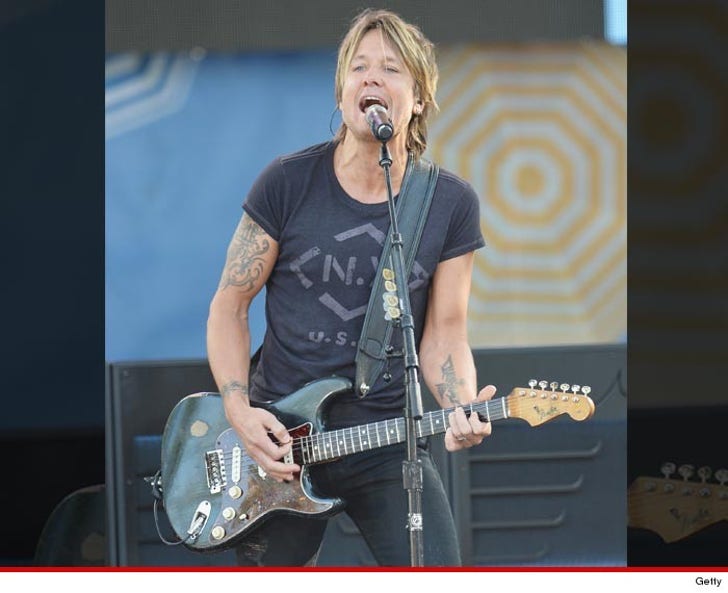 Keith Urban backed out of a gig at the last second Thursday night ... so he could get to Nicole Kidman ASAP after getting the news her father died.

Keith was set to play a big ticket charity event at Sherwood Country Club in Thousand Oaks, CA -- a gig he was doing as a favor for his friend and longtime Grammys producer Ken Ehrlich.

We're told Keith was driving to the country club -- where members forked out $500 to $5,000 for a ticket -- when he found out his father-in-law had passed away. He immediately turned around to jump on a private jet to his and Nicole's home in Nashville.

We're told the crowd at the benefit for the Ventura County Food Bank -- including Bruce Jenner and Wayne Gretzky -- was disappointed, but understood the situation. Meanwhile, Ehrlich pulled a rabbit out of his hat ... scoring Kenny Loggins to fill in at the last second.

Despite the fact he didn't play "I'm Alright" (the "Caddyshack" theme) for a room full of golfers ... everyone we talked to said Kenny was "awesome." 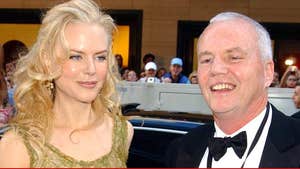 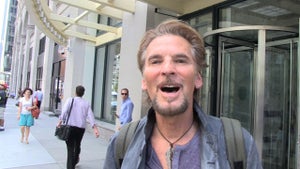 Kenny Loggins -- If Kickstarter Guy Raises the Dough ... I'm In! 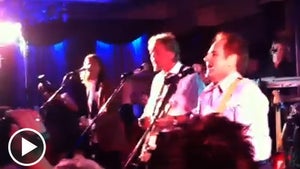