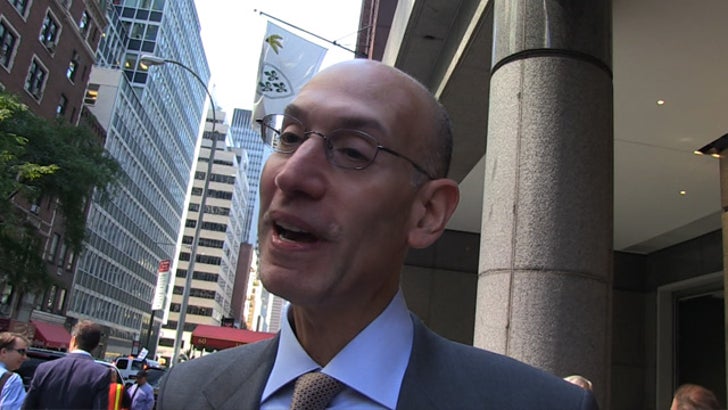 The guy who's been hailed as a BEST commissioner is throwing his SUPPORT behind the guy who's being trashed as the WORST ... with Adam Silver telling TMZ Sports he believes Roger Goodell is still doing "great" at his job.

We spoke with the NBA Commish in NYC Wednesday -- nearly 5 months after he was praised for his handling of the Donald Sterling situation -- and asked him how he felt about the way Goodell is handling all of the scandals in the NFL.

"He's doing the best he can under difficult circumstances," Silver said ... "He's been a great commissioner so far and he'll work his way through these issues."

Silver says Roger has NOT reached out to him for advice -- and says he doesn't need to .. referring to Goodell as "The Dean" ... and claiming, "I've only learned from Roger."

Check out the clip -- Silver also explains why he thinks the NFL will survive the scandals ... and also admits there's one team he's pulling for in particular. 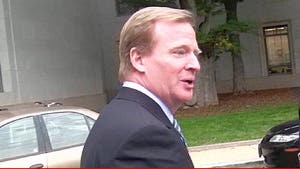 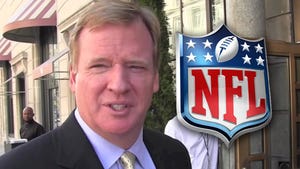 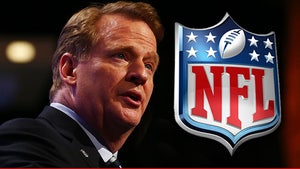