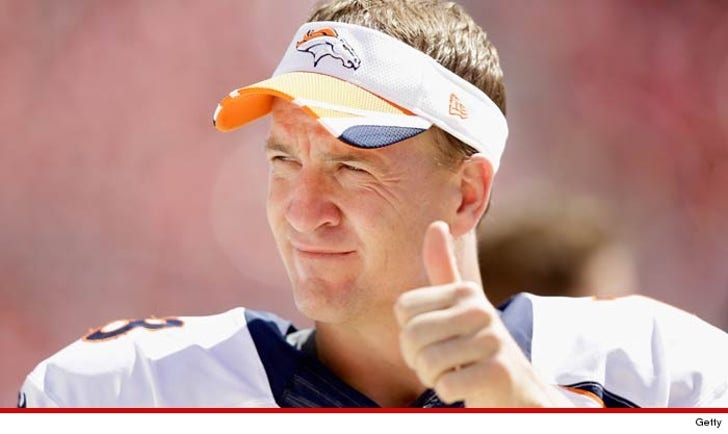 Legalized pot has been very, very good for Peyton Manning ... especially in Colorado ... because the QB says new weed-friendly laws in the Mile High State have been great for his pizza business.

The Denver Broncos superstar -- who owns 21 Papa Johns franchises in the Denver area -- was talking with Sports Illustrated's Peter King when he was asked about voting and laws in CO.

And that's when Peyton dropped this gem -- "There’s some different laws out here in Colorado. Pizza business is pretty good out here, believe it or not, due to some recent law changes."

So, will Peyton expand into Washington -- the other pro-ganja state? Stay tuned ... 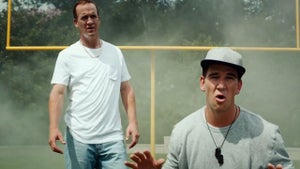 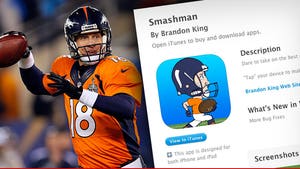 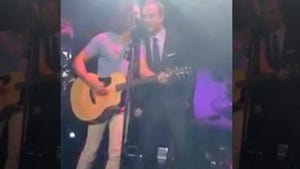 Peyton Manning -- I Shot a Man In Reno ... Just to Watch Him Die