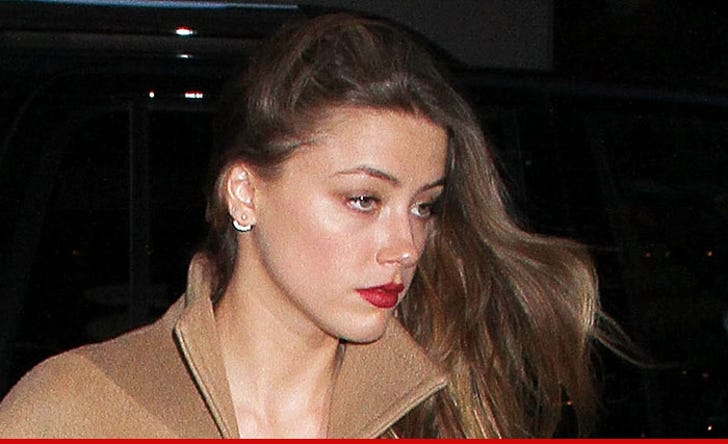 Amber Heard has been hit by the celebrity hackers hard ... with tons of her pics appearing to have leaked online -- including one topless photo that features a message to Johnny Depp.

Over 50 topless pictures were posted onto 4chan/Reddit from Amber Heard Sunday afternoon ... and it may be the biggest invasion of privacy since Jennifer Lawrence and Kate Upton were first hacked.

In one photo Amber is holding up a sign that's clearly a message to her fiance J.D. ... and refers to him as "Tonto."

The FBI has been on top things since the first wave of photos were released ... we contacted them today -- and they tell us their investigation is still on going.

So far, no word back from Amber's reps. 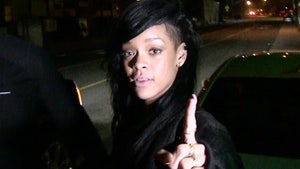