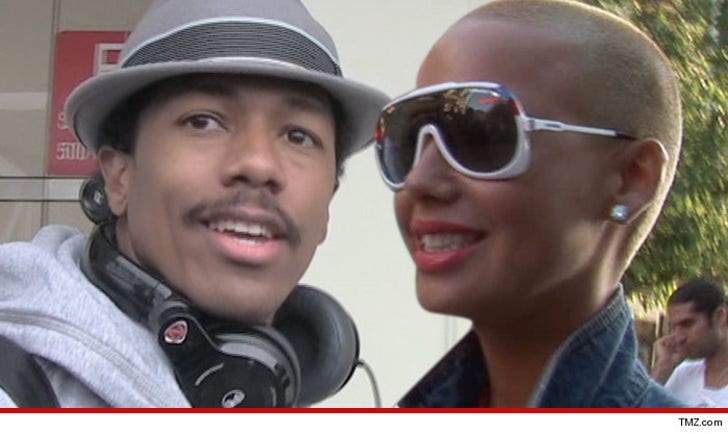 Nick Cannon's name is being tossed around as a trigger for Amber Rose's divorce from Wiz Khalifa ... but Nick is telling people that just isn't the case.

Sources close to Nick tell TMZ ... Nick and Amber -- who just recently got into business together -- have kept things strictly professional. Nick insists ... NOTHING happened in the cheating department.

Nick claims he only learned about Amber's domestic problems through her lawyers last week when he signed her on as a client. That's when Nick says he found out her marriage was on the rocks and only then did the two share break-up stories.

Multiple sources tell TMZ ... Wiz and Amber are each accusing the other of cheating. 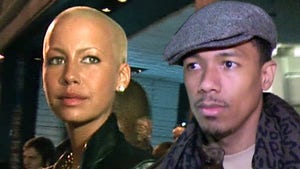