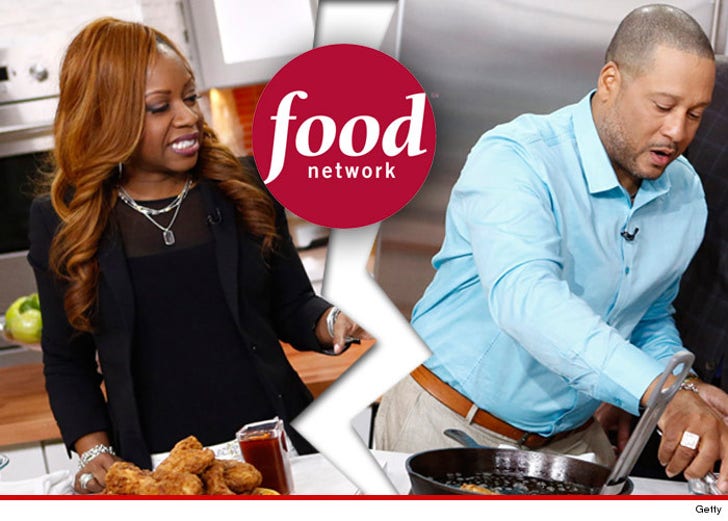 The cooking couple that starred in "Down Home With The Neelys" hated each other FOR YEARS ... enduring 11 seasons of mutual contempt before calling it quits.

Sources close to both Pat and Gina Neely tell TMZ ... the marriage was doomed even before the show fired up in 2009 ... and the pressures of TV made things a lot worse.

We're told the Neelys had no idea the show would endure but they rode the fame train when it became a hit ... with each accusing the other of having an unquenchable thirst for the spotlight.

Now that they've thrown in the towel ... he's splintered off by himself and believes Gina will fail without him. The reason ... his family owns the famous recipes and he's the master chef. As for her ... she thinks she can trump him because she's a bigger TV personality.

They will still be tied at the hip in NYC ... where they co-own Neely's Barbecue Parlor. They have no plans to sell it. 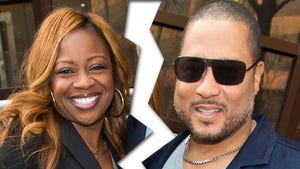 'Down Home With The Neelys' -- Cooking Couple Call It Quits