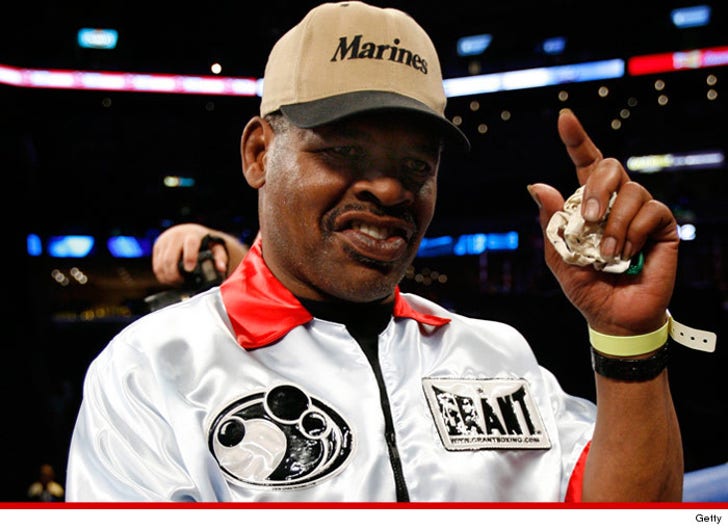 Boxing legend Leon Spinks -- who famously beat Muhammad Ali in 1978 -- is hospitalized in Las Vegas, TMZ Sports has learned ... and his friends say the situation is very serious.

Sources connected to the 61-year-old Olympic gold medal winner tell us ... Spinks underwent surgery this weekend for abdominal problems (his 2nd surgery for the issue) and there were complications during the surgery.

We're told the situation seemed dire at first ... but Spinks seems to be doing better.

Leon's wife issued a statement saying, "It's going to be a long road ahead, but he's strong and he's starting to recover."

Leon's good friend Tony Orlando -- the famous singer -- is asking people to "Please pray for my friend Leon Spinks" ... and said the boxer is "facing the greatest fight of his life." 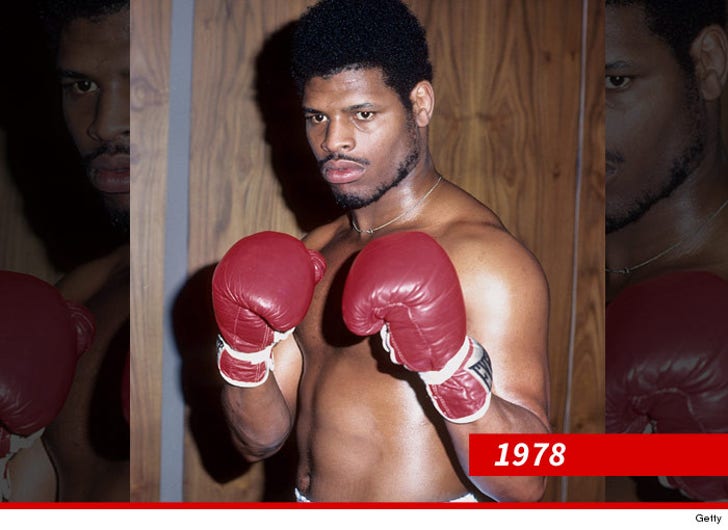 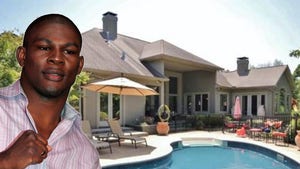 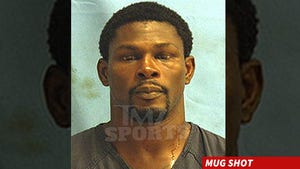