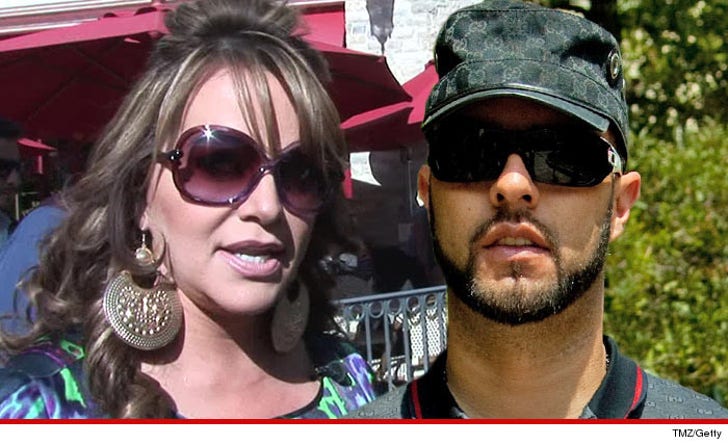 Jenni Rivera's husband wants $35 million from the owners of the plane that crashed and killed her ... even though the couple had filed divorce papers prior to the crash.

Jenni filed for divorce from former MLB pitcher Esteban Loaiza more than 2 months before the plane she was on went down in December 2012 ... but the paperwork hadn't been finalized when she died, so they were still married.

According to court docs ... Loaiza is suing Starwood Management for $25 million in lost future income, $5 mil in past earnings, and -- get this -- $5 mil more in loss of companionship.

Gotta hand it to him -- pitcher's got balls. 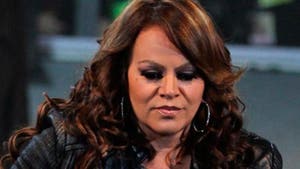