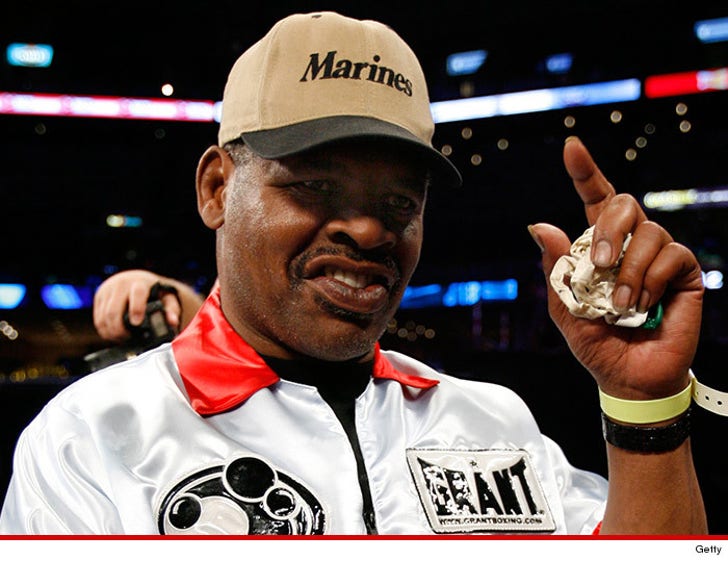 Boxing legend Leon Spinks was taken down after going a few round with some chicken wings ... TMZ Sports has learned.

We broke the story ... Spinks is currently hospitalized in Nevada -- and now, we've learned Leon's medical problems can all be traced back to a chicken wing meal gone bad.

Leon's attorney tells us Spinks is known to his friends as the "Chicken Wing King" -- and during a recent meal, accidentally swallowed a bone ... which got stuck in his intestine.

Spinks has undergone two surgical procedures so far -- with a 3rd scheduled for later today. We're told Leon is conscious and on the mend.

We're also told ... Leon's current wife Brenda is adamant she has power of attorney over Leon -- despite a claim to the contrary by Leon's ex-wife Betty.

As we previously reported, Betty says Leon empowered her to call the shots regarding his health after they divorced back in 2004. 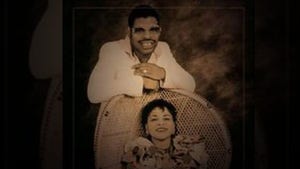 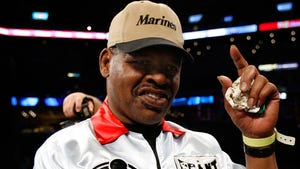 Leon Spinks -- Boxing Legend Hospitalized ... 'Not Out of the Woods Yet'