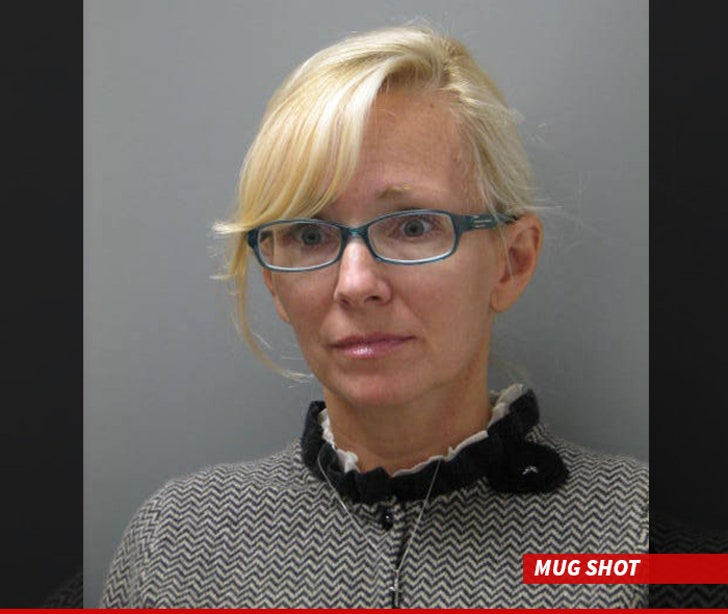 10:00 AM PT -- The alleged victim's school is now taking action in the wake of Shattuck's arrest.

-- We just got the mug shot. Clearly Molly is going for the innocent "Little House on the Prairie" school teacher look.

A former NFL cheerleader has been indicted in Delaware for allegedly raping a 15-year-old boy she spotted on Instagram.

According to officials, 47-year-old Molly Shattuck -- who cheered for the Baltimore Ravens back in 2005 -- was charged with 2 counts of 3rd degree rape over an incident that allegedly went down back in September.

Officials say Shattuck began seducing the boy back in May after she saw his picture on Instagram -- and first got physical with him in the back seat of her car in a middle school parking lot ... with kissing and touching. 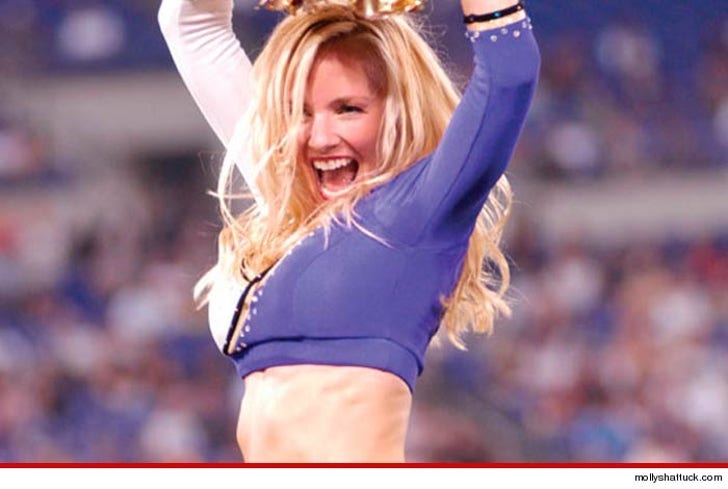 But investigators say things escalated during Labor Day weekend ... when Molly seduced the boy at a rented beach house she was staying at with her own kids.

Officials say Shattuck performed oral sex on the boy at least 2 times -- once while outside walking the dog and again when they returned to the bedroom.

According to documents, Shattuck allegedly told the boy, "If he wanted to have sex she would. The boy opted out. He decided to leave. At that point, she told him to come back later, but he did not go back."

Officials say the boy told investigators Shattuck was wearing pink underwear in the bedroom -- and now officials have executed a search warrant ... hoping to find evidence that corroborates the boy's story ... including the pink underwear.

Cops say Shattuck turned herself in to authorities early this morning and was released after posting $84,000 bond. 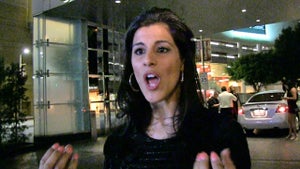 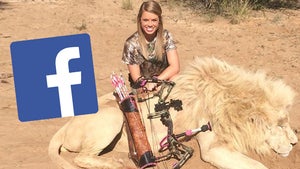 Facebook Page With 'Kill Threat' Against Hunter/Cheerleader Kendall Jones -- DOWN