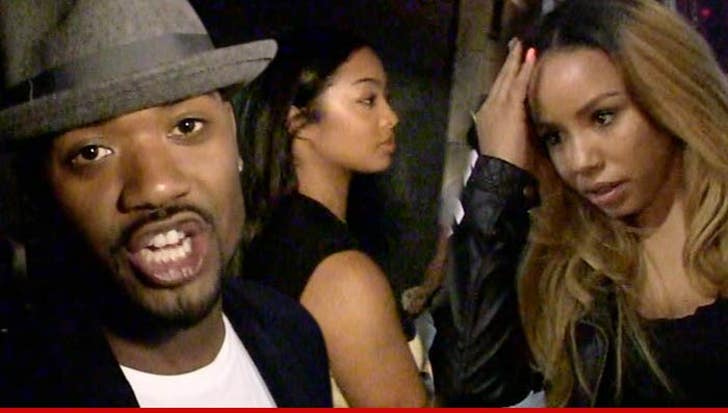 One punch ... that's all it took for Princess Love to lay one of her castmates out flat ... during a brawl while taping the "Love & Hip Hop: Hollywood" reunion show.

Production sources tell TMZ ... Morgan Hardman was bad-mouthing Princess' BF, Ray J, while they were filming Monday in NYC ... so Princess allegedly hauled off and decked her ... knocking her flat on her back.

Hardman was telling everyone in earshot that Ray J physically abused her. She went on to say Ray J threw her son off his basketball team out of spite. Ray J fired back ... saying the kid wasn't old enough to be on the team, but will next year. He also said he never laid a hand on Hardman.

Apparently, Princess Love reached her breaking point and cold-cocked her. An ambulance came and paramedics treated her on scene. 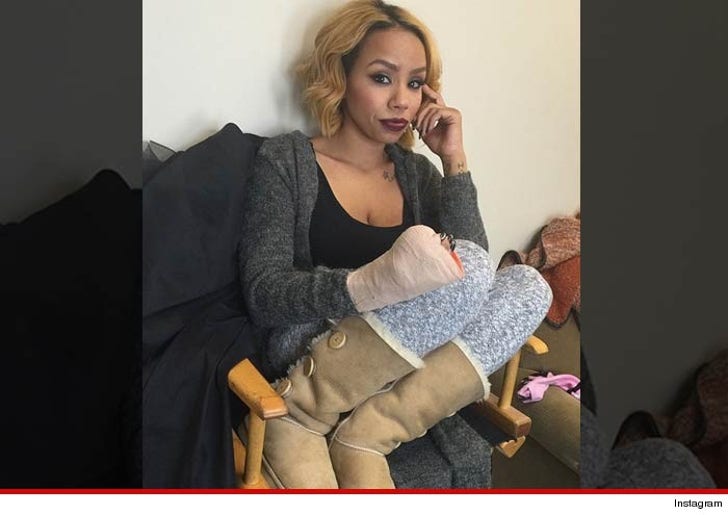