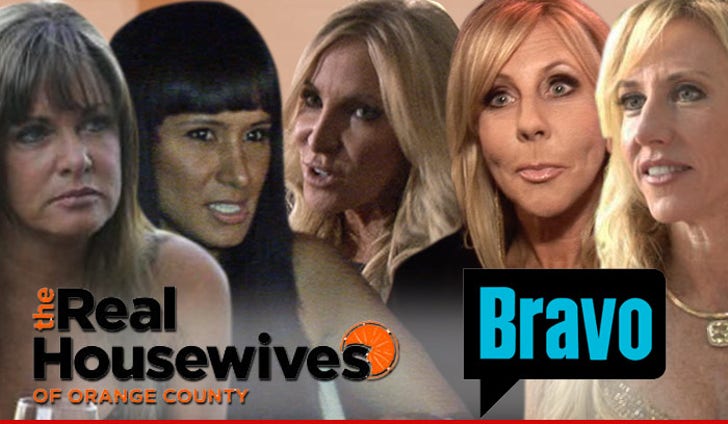 A legal war just erupted among the co-creators of "Real Housewives" ... with 2 of them saying the 3rd royally screwed them over and cut them out of the royalties.

Here's the backstory ... 3 guys in the O.C. got together in 2005 and came up with the idea for a show about the housewives who lived behind the gates of a fancy community. They knew something about it ... since 1 of them lived in the exclusive Coto de Caza gated community.

The original name for the show was "Behind the Gates" ... but it became "Real Housewives of Orange County" the following year.

According to 2 of the guys -- Patrick Moses and Kevin Kaufman -- they all agreed to split the profits. They had a deal with Bravo, but according to the lawsuit Moses and Kaufman filed, the 3rd guy -- Scott Dunlop -- made a secret side deal with Bravo which cut them out.

Moses and Kaufman say in 2009 they were offered a paltry $8,500 each to release their interests in the project ... and Kaufman actually agreed. But now both are claiming the release is bogus and they want full participation in the entire franchise.

The 2 guys want $5 mil minimum from Bravo and Dunlop. 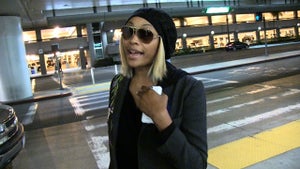 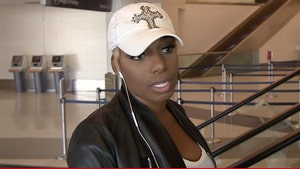 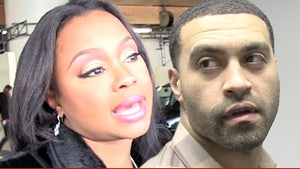