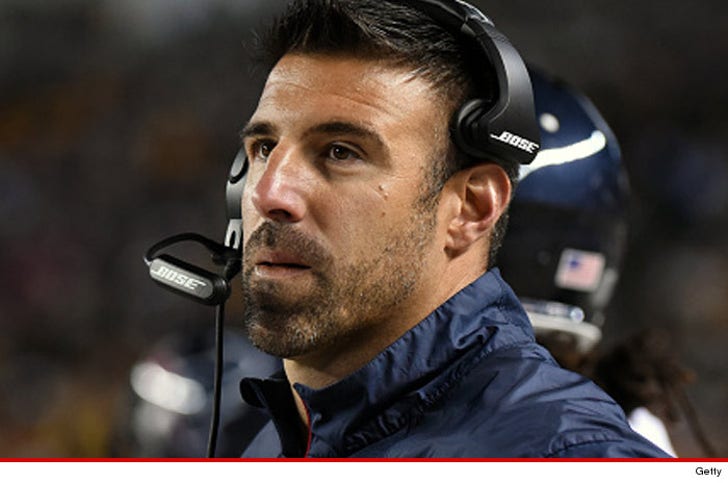 Former New England Patriot Mike Vrabel could be one step closer to recovering his stolen Super Bowl rings ... because cops finally have a couple suspects.

Vrabel -- who is currently a linebackers coach with the Houston Texans -- tweeted over the weekend that someone broke in his backdoor and stole the rings.

Police in Bellaire, Texas believe the break-in is part of a string of recent break-ins in Vrabel's 'hood. The cops believe the crimes were committed by a black male and black female.

According to police ... they believe the woman waits in a newer model Chrysler 300 down the block while the guy rings the doorbell of the targeted home. If nobody answers ... they go around back and break into the home.

Local pawn shops have been put on alert to keep an eye out for the rings. 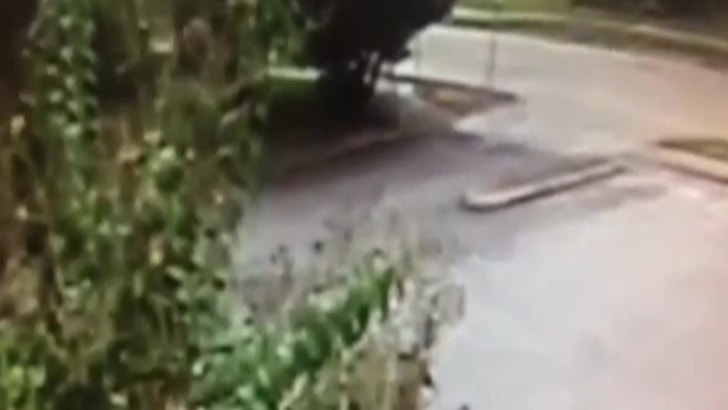 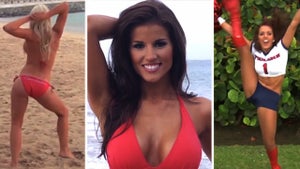 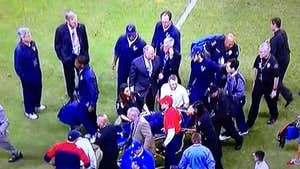 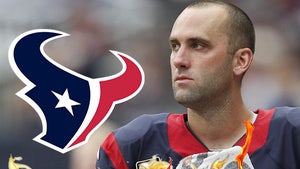