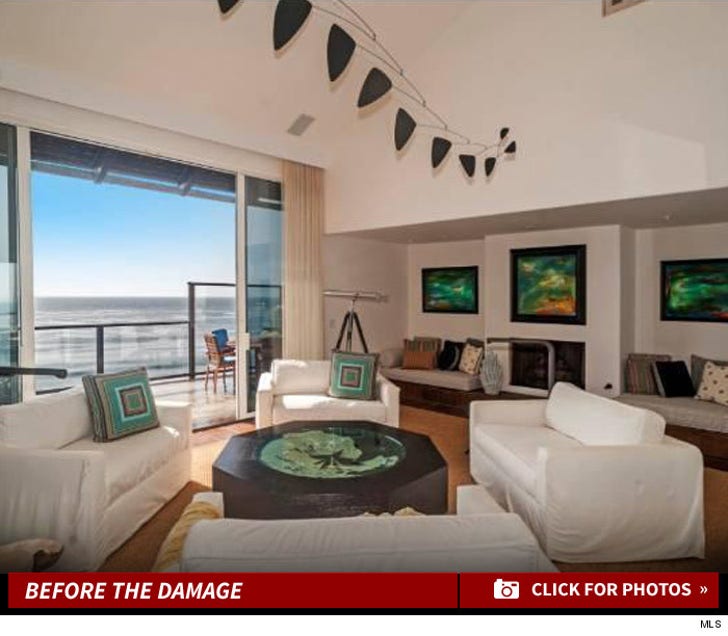 Kenny G's ex-wife is at war with Nick Carter ... claiming he trashed her Malibu beach house ... leaving it littered with dog and cat poop.

The "Backstreet Boys" singer rented the home from Lyndie Benson in the super-exclusive Malibu Cove Colony for the very reasonable price of $17K/mo. plus a $35K security deposit.

Sources close to Benson claim Nick left the place a wreck ... flooding the house by overloading the septic tank, and letting his pets crap and pee everywhere.

Carter's calling BS ... he's furious she only returned around $1,700 of the security, so he's suing to get the balance.

Carter says the house was a mess when he got it ... stained carpets, leaky toilets and a broken A/C.

Carter -- who by the way lists his income at over $1M a year -- is suing for the balance. 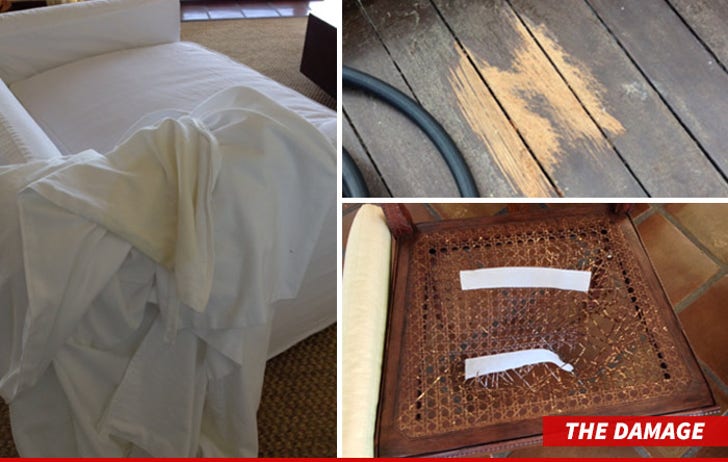 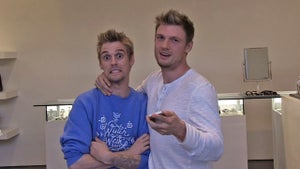 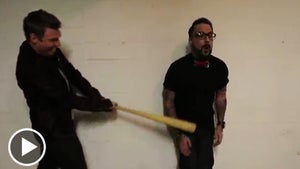 Nick Carter to AJ McLean -- Mind If I Hit You in the Nuts with a Baseball Bat? 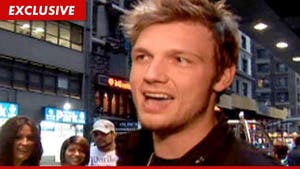