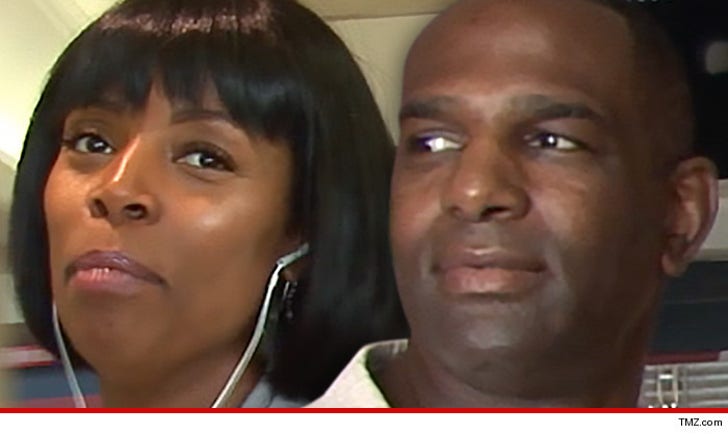 Tasha Smith says she agrees with her husband that someone in their house has reason to fear murder ... but she says it's her.

The "Why Did I Get Married?" star just filed legal docs, claiming hubby Keith Douglas flies into jealous rages, calling her a "f***ing d**e" and accusing her of sleeping with other women. She says, "When he's in a rage, I feel that he is capable of killing me."

We broke the story ... Douglas has similar concerns, saying Smith flies into booze-fueled rages and threatens to kill him, warning him to "not fall asleep or something will happen."

Douglas got a restraining order last week, requiring Smith to stay an absurd 2 yards away from him while they're in the house together ... but we're told Douglas has since moved out.

Smith says she'll call a bunch of celebs in their divorce case to validate her claims of abuse, including Tisha Campbell Martin and Elizabeth Rohm.

Smith says in her docs she's friends with Michael Jace -- "The Shield" actor who allegedly shot and killed his wife -- and says she told her husband she was worried she'd end up like Jace's wife.

Both deny the allegations the others have made. Fortunately, they didn't have kids together. 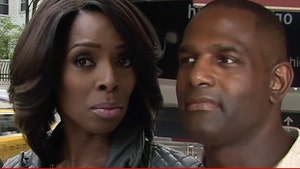 Tyler Perry Star Must Stay 2 YARDS Away From Hubby ... After Alleged Death Threats 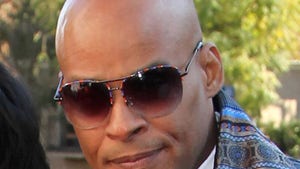 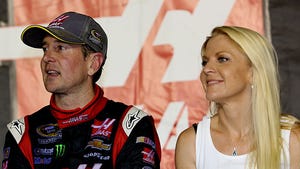