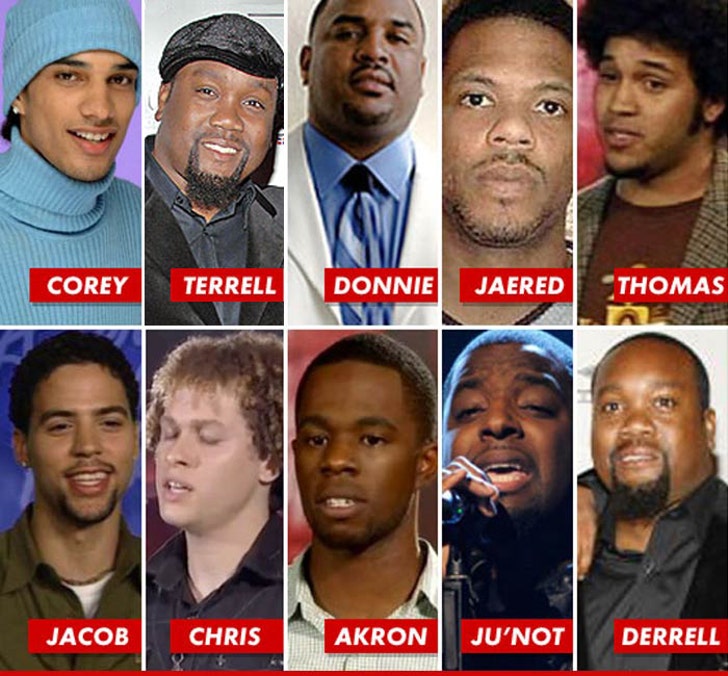 "American Idol" is NOT racist against Black contestants -- the lawsuit filed by 10 former Idol wannabes who claimed they were cut over race ... has been dismissed, but mostly on a technicality.

TMZ broke the story ... the contestants claimed "Idol" producers dug up criminal charges from their pasts -- including crimes for which they were never convicted -- and this was done strictly because they're Black.

According to new court docs, however ... all but 1 of them waited too long to file their cases, and since the statute of limitations ran out ... they had no leg to stand on. A judge tossed the cases.

The one who DID file in time -- Chris Golightly ... had his case dismissed when "Idol" proved to the court the reason he was booted was because he'd violated a show rule by being in a band. 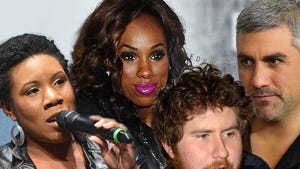 'American Idol' Finalists -- The Show Is NOT RACIST