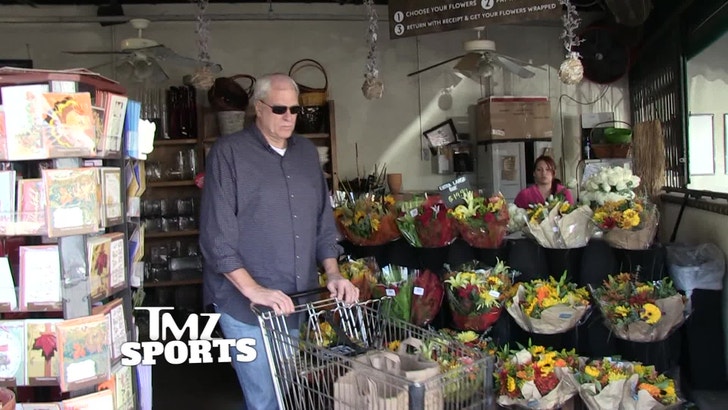 Phil Jackson dissed the Lakers ... saying his ex-team doesn't need him to coach, they just need better players -- which is funny, considering his new team in NYC is just as crappy.

The Knicks President was grocery shopping in L.A. when our photog asked him if the Lakers could pull out of the basement if he was running the show.

Phil refused to blast the Lake Show's new coaches, but instead dropped some Zen master wisdom about coaches -- even himself -- only being as good as the talent they have on the court.

100% true for the Lakers -- and also the Knicks. Isn't that right, starting center Samuel Dalembert?

Just sayin' ... cool of Phil to answer our question about the 3-9 Lakers -- but he could just as easily have been talking about his 3-10 Knicks. 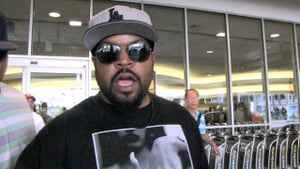 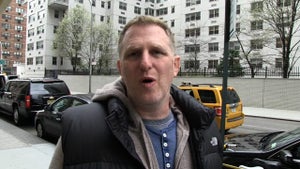 Michael Rapaport -- If Anyone Can Save Lamar Odom ... It's Phil Jackson 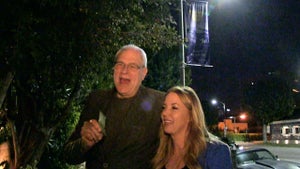